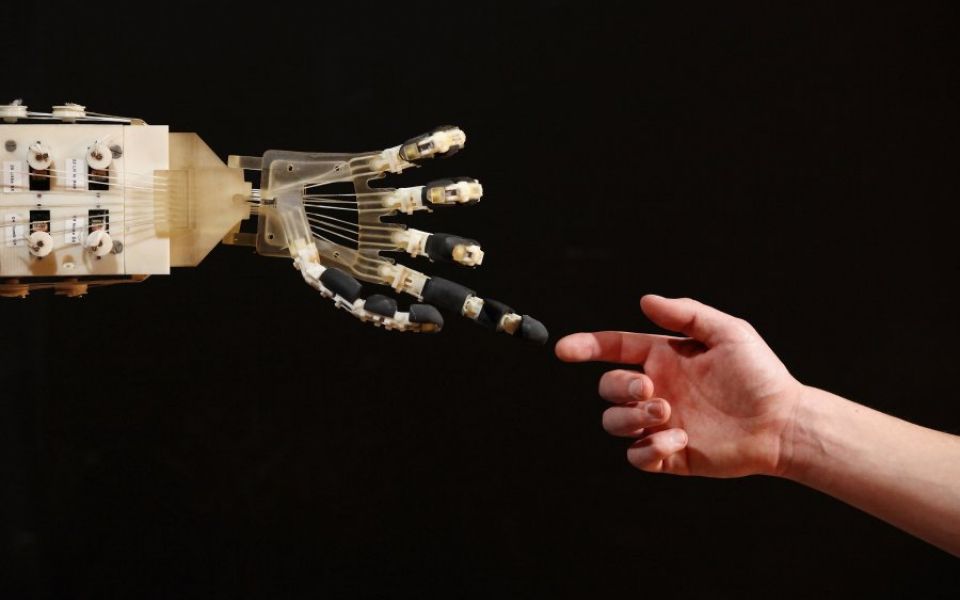 If you’re in the business of advising investment clients, Randy Cass, CFA, has some advice: You will become obsolete unless you figure out how to add value beyond client portfolio maintenance.

Cass is the founder of Nest Wealth, an independent digital wealth platform that is now the largest robo-adviser in Canada, and he sees a point in the near future where clients will be hard-pressed to know whether they are dealing with a human or a computer.

At the 2016 CFA Institute European Investment Conference, Cass described a scenario, which could take place in the next few years, where “you will think you’re being managed by an individual and have no clue that the messages, emails, prompts and alerts you’re getting, because they’re so personalised and customised, are actually being generated by a system.”

To chart the course of technological advancement in the industry, Cass provided a quick recap of the past 3 years. He noted that when online investment advisory services started garnering media attention in 2013, they were largely stories about a new type of business model. The shared commonalities were that the start-ups were digital, almost entirely online, invested in passive ETFs, and offering a lower-cost alternative to traditional wealth management channels.

Cass said that eighteen months later, Betterment and Wealthfront had emerged as leaders among the independents, and based on the amount of money that they were raising, it looked easy for independent, standalone digital franchises (or robo-advisers) to emerge and create a sustainable brand that would carry forward to the next 30 or 40 years.

Industry giants Charles Schwab, Fidelity, and Vanguard responded to the threat of independent online advisers by launching their own robo-adviser services. “Every bank and every financial firm that says they have a digital advice channel coming out is not upgrading their technology and integrating their systems because they feel like they want to do this,” Cass said. “They are doing this because they have to do this.”

Currently, the competitive landscape is much tougher for new, independent offerings. Venture capital funding has dried up and the economics have changed. “The fear that an independent robo-adviser will dismantle the wealth management industry from the inside out is gone,” Cass said. “You’ve hit a point in the industry where the standalones are facing rising costs for customer acquisition, and declining revenue over a lifetime for each client.”

Cass thinks that the industry has been irrevocably changed by these developments. “The legacy of robo-advisers might not be a standalone brand that we all look at in 50 years, like we look at Schwab now, but it sure as hell will be a different margin structure than exists in the industry today.”

This is not a ‘millennial story’

But Cass disagrees with the suggestion that the growth of online wealth management offerings have been spurred by millennials.

“You come to someone with a value proposition that says ‘I’m going to give you greater convenience, less headache, and I’m going to let you keep more of your money by paying less.’ That’s nothing for millennials,” Cass said. “Millennials don’t have money.” According to Cass, millennials are responsible for less than 20 percent of Nest Wealth’s business. “We have more baby boomers on our system than we do millennials.”

The clients have stayed the same, Cass argued, but the distribution methods have changed. Similar changes happened in the travel industry. “Think about what Expedia did to the industry of travel agents that used to sit at the middle of that industry,” Cass said. “It took a distribution process that could only be handled by specialists with certain licenses and turned it into something that anyone with a computer and a few minutes of their time could do.”

“Robo-advisers are not doing anything new for investors,” Cass said. “We are just delivering it in a new way, and because of that, able to charge a heck of a lot less for it.”

Cass said that robo-advisers have commoditised the single thing that most people thought they were paying their financial advisers to perform. In the past, if you asked a firm what its clients were paying for, the answer would involve ‘a bundle of services,’ including succession planning, estate planning, and taxes. The clients, on the other hand, valued the basic function of maintaining their investment portfolios.

“What digital advice has done,” Cass explained, “has created an entirely new distribution process that takes that person performing that service out of the equation.” But he had some good news: “advisers who add value are extremely safe.”

Cass said that, from his perspective, “the commoditisation of portfolio management and asset allocation is probably the best thing that could ever happen” for advisers who add value to the client experience in other ways. Advances in technology could allow these advisers to spend more time focused on those value-adding activities.