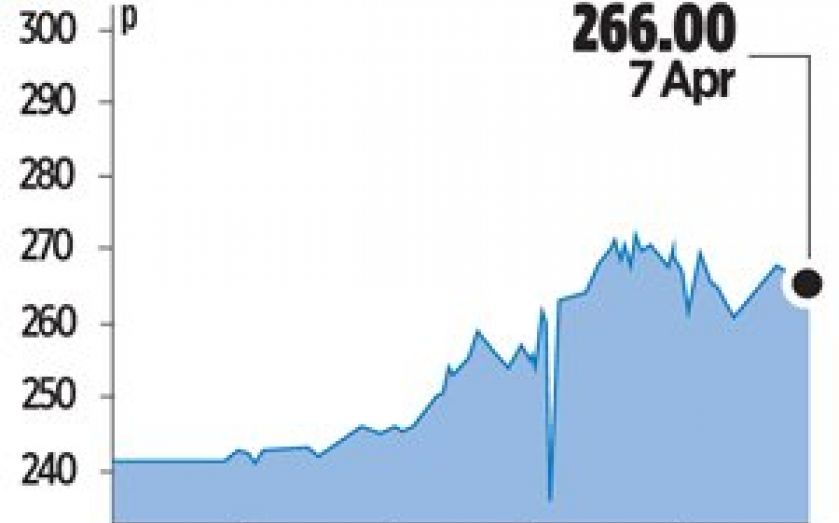 CITY fund manager Liontrust Asset Management had its best start to the year for a decade this year after investors poured an extra £160m into UK funds in the first three months.

Liontrust, which celebrates its 20th anniversary this year, said total assets under management rose nearly 20 per cent compared to a year ago thanks to the retail flows and a further £60m in institutional funds.

Numis’ David McCann said: “Long term, we believe Liontrust, with a strong UK retail franchise, will benefit from the structural shift we see in pensions from an institutional product to retail.”

The company said despite being a UK-focused business it was looking to distribute funds more overseas.