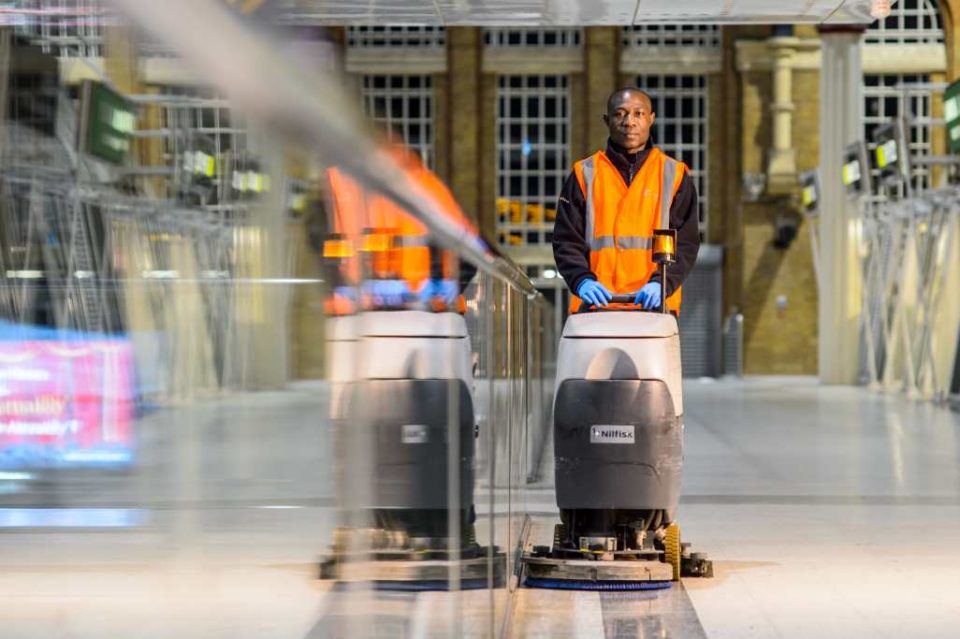 Interserve’s uncertainty continued over the weekend as rivals expressed an interest in buying the most profitable part of its business.

It is understood fellow outsourcer Mitie contacted Interserve’s administrator EY over the weekend, as well as a consortium of banks and hedge funds which now own the firm, about buying its support services arm.

Mitie’s chief executive Phil Bentley is understood to be interested in a potential buyout worth between £100m and £150m, but Interserve’s owners are likely to value the £1.7bn revenue support services business at more than double this price.

It is understood Bentley would consider funding such a deal with the sale of Mitie's landscaping business.

Another source said rival Serco was also considering a bid. Chief executive Rupert Soames is understood to be “watchful and interested” in the support services business in the interests of maintaining public services.

It is unclear how the Cabinet Office, which manages the outsourcing of public services, would view a rival taking over the business.

The news was first reported by Sky.

Interserve flirted with collapse on Friday as shareholders voted down a rescue deal designed to relieve it of more than £630m of debt. But after applying for administration, lenders including RBS and hedge fund Davidson Kempner bought the company via a pre-pack arrangement, ensuring its employees would return to work as usual tomorrow morning.

All existing shareholders, including US hedge fund Coltrane Asset Management which had been railing against the rescue deal, were wiped out in the administration.

Coltrane had been opposed to the terms of the deal, which diluted shareholder value in the outsourcer to five per cent.

Workers at the NHS and the Foreign Office are among the outsourcer’s 39,000 UK employees, and 70 per cent of its annual £2.9bn turnover comes from the government.

When the sale of the business had gone through on Friday, chief executive Debbie White said: "Interserve is fundamentally a strong business and with a competitive financial platform in place we see significant opportunities ahead as a best-in-class partner to the public and private sector."