RIP the Ed stone, after Labour finally confirms the £8,000 tablet was destroyed soon after the General Election 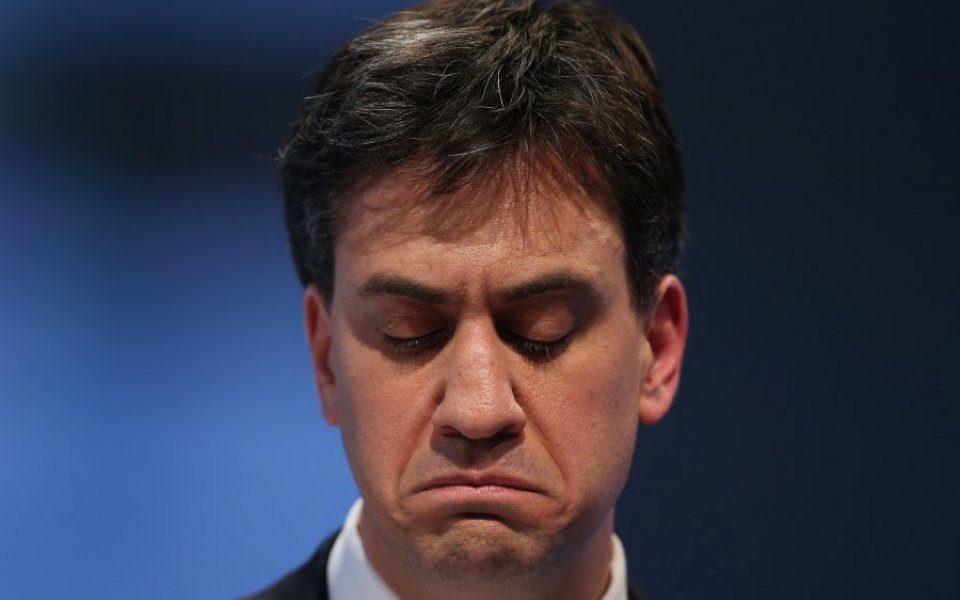 It was one of the highlights (and, arguably, turning points) of the General Election: the moment Ed Miliband revealed an eight foot-tall limestone monolith, engraved with his six core manifesto policies.

Within hours, the two-tonne slab of stone – designed, no doubt, to demonstrate Labour's unshakeable commitment to "a better future" – had gone viral, with tweeters quickly nicknaming the slab the "Ed Stone", and comparing it to Moses' tablet.

It was all going very well for Ed Miliband. Then he heard a voice telling him to build a stone tablet. pic.twitter.com/8FH8KWOUgG

Now Bloomberg has reported that Labour officials revealed the fate that befell the stone, which was supposed to be installed in the Downing Street rose garden had Miliband won the election. Not surprisingly, it was destroyed shortly after the election, they said.

The Ed Stone's sad fate had already been hinted at, when it was discovered gathering dust in an industrial estate in Woolwich 10 days after the election (the estate was, appropriately enough, called "Westminster").