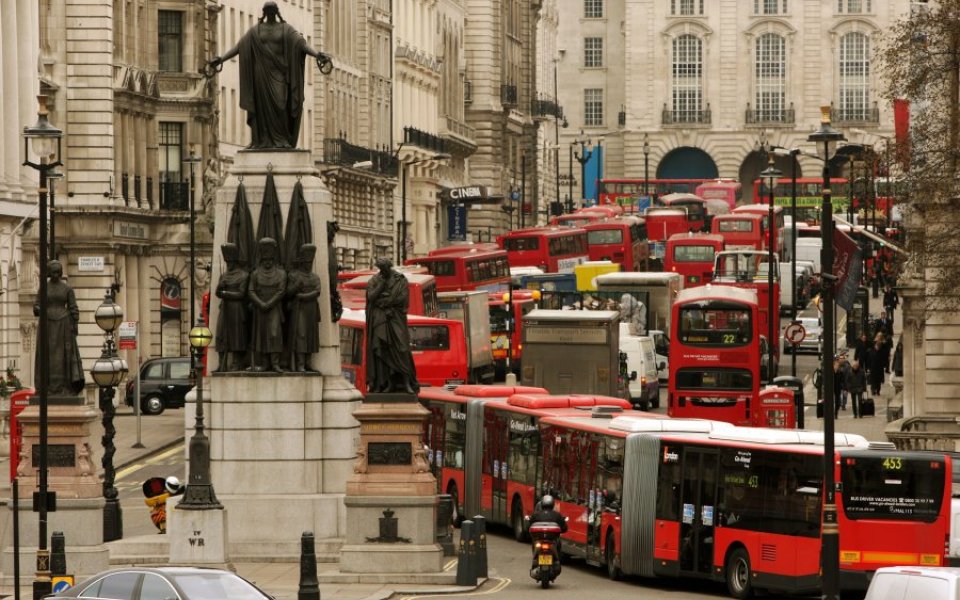 The government should scrap four in five traffic lights to boost the economy and improve road safety, an influential think tank has argued.

In a new paper out today, the Institute of Economic Affairs (IEA) claims a “huge proliferation in traffic regulations over the past 20 years has imposed a heavy burden” on the UK economy, saying: “Just a two-minute delay to every car journey equates to a loss of approximately £16bn every year, equivalent to almost 1 per cent of gross domestic product (GDP).”

According to the report’s authors, Martin Cassini and Richard Wellings, the number of traffic lights in England has increased by 25 per cent since 2000, while the amount of vehicle traffic rose by 5 per cent over the same period. Cassini and Wellings say the “economic importance of our road network cannot be underestimated”, claiming that roads play a “vital role” in “providing access to work, leisure and retail opportunities”.

They said: “Faster journeys would also lower the costs of trade, facilitating competition and enhancing innovation and productivity.”

Commenting on the report, Wellings blamed policymakers for “fail[ing] to make a cost-benefit analysis of a range of regulations, including traffic lights, speed cameras and bus lanes, making life a misery from drivers nationwide”. He added: “It’s quite clear that traffic management has spread far beyond the locations where it might be justified, to the detriment of the economy, environment and road safety.”

A transport department spokesperson declined to comment directly on the report, but said: “Road accidents come with a human cost which unfortunately, as families across the country know, is far too high.

“Local councils are responsible for managing their networks in such a way as to balance the needs of all users. We provide guidance on designing and implementing measures but it is up to the authorities to decide how best to implement them.

“The safety of Britain’s roads is absolutely paramount, and we have some of the safest roads in Europe.”