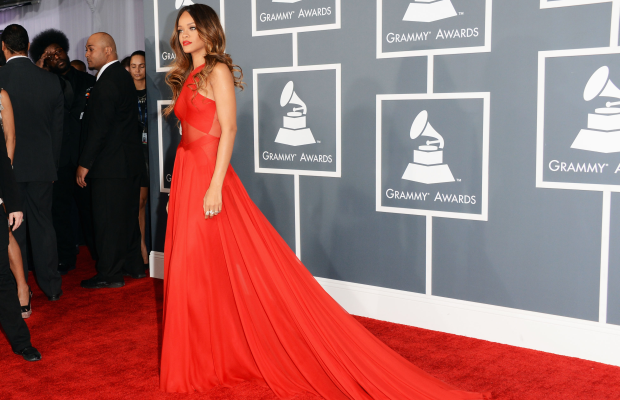 Popstar Rihanna has won her case against Topshop owner Arcadia for using an image of her on a range of tops in 2011 and 2012 without her permission.

Rihanna said that the fashion store was attempting to pass off the t-shirts as officially approved by the singer, a claim which Topshop disputed.

There is "no such thing as a free standing general right by a famous person (or anyone else) to control the reproduction of their image." Put simply, there is nothing unlawful in selling garments bearing the images of well-known celebrities without the approval of the celebrity in question.

The Judge was unambiguous in stating: "the mere sale by a trader of a t-shirt bearing an image of a famous person is not, without more, an act of passing off".

The "more" in this case was the particular factual matrix whereby the image "looks like a publicity shot for what was then a recent musical release", where the celebrity is a "style icon" to her fans and where there is a perceived link in the minds of the consumers between the celebrity and the retailer.