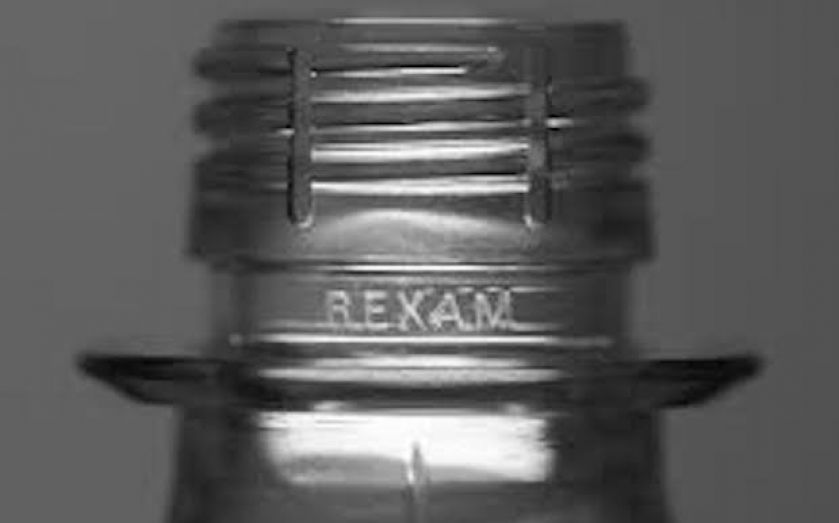 The world’s largest drinks can maker, Rexam, said it’s received a binding offer from Berry Plastics of $135m in cash for its remaining containers and closures division.

Last month, Rexam announced the other two divisions of its healthcare business were set to be sold. Montagu Private Equity bought them for $805m in cash.

The firm says the sale’s on track, and should be completed in the second quarter. It then plans to return around £450m to shareholders.

This second transaction requires regulatory approval, and is expected to complete mid-2014.