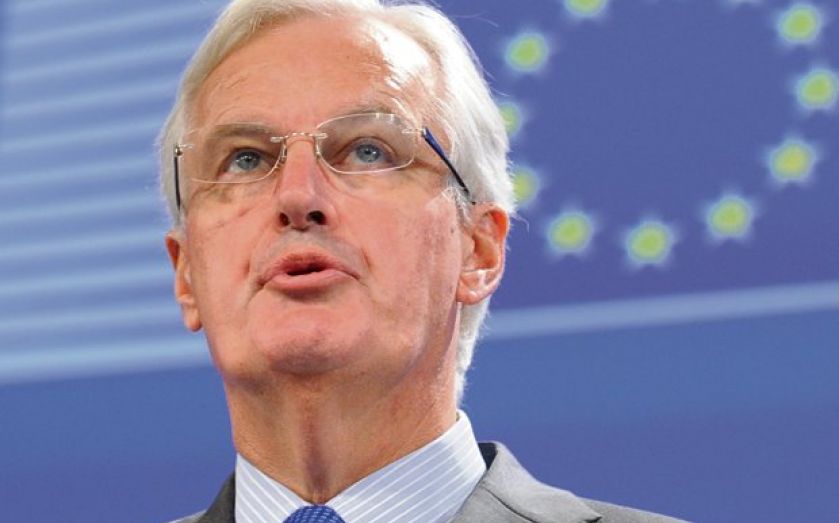 FINANCE firms yesterday welcomed European Union plans to avoid further taxpayer bailouts of troubled lenders by ensuring shareholders and bond holders suffer the biggest hit. Each Eurozone state will build up a pot worth one per cent of deposits in a bid to make sure failed banks’ savers can be protected using lenders’ funds. And the European Parliament’s plans will put in place a strict hierarchy of creditors to make sure investors take losses in an orderly fashion. It hopes this preparation will reduce market panic when another crisis strikes, as well as protecting taxpayers. Depositors with less than €100,000 in a bank will be at the top of the hierarchy and have their investments guaranteed by the government. Individuals and small firms with deposits above that limit will still be high up the rankings, but gain slightly less protection. “This agreement is a crucial step that will address the issue of too-big-to-fail and provide the authorities with the powers to ensure that all banks in Europe can, when required, be resolved in an orderly manner without resorting to taxpayer bail-outs,” said Simon Lewis from the Association of Financial Markets in Europe. “It also provides welcome clarity as to the framework for resolution and promotes a consistent approach across the EU.” But banks said politicians have much further to go in reforming their own finances before the system can truly be described as safe. “Banking union might have been established as a more politically attainable intermediate goal for European integration, but ultimately banking union and fiscal union are inseparable,” said Deutsche Bank analyst Gilles Moec. “Logically, the counterbalance to sacrificing supervision for financial institutions must be common recapitalisation funds, common resolution funds and common deposit insurance. The political will to go there is weak in core countries, especially in Germany.” WHAT IS THE EUROPEAN PARLIAMENT DOING? ■ The European Parliament and the Commission want to make sure banks can fail in an orderly way in future instead of being bailed out. ■ To prevent the need for bailouts, creditors will be bailed in. ■ If a crisis strikes and banks need to be recapitalised, shareholders will lose out first, followed by junior bondholders. ■ The bail in will rise up a pre-defined hierarchy of investors until it gets to depositors. ■ Depositors with less than €100,000 will be safe no matter what. ■ Those with above €100,000 may lose out, though the focus will be on big companies rather than individuals or small businesses. ■ However, there is still the possibility of some taxpayer bailouts, if the problem is so severe that investors run out of money. ■ Once more than eight per cent of total assets have been lost, the bank may be allowed to apply to use the bail out fund to protect depositors. ■ The rescue pot will be built up by banks in advance and will total one per cent of each country’s bank deposits. ■ The rules are set to come in to force on 1 January 2016. ■ Some details are still to be worked out, including whether rich countries will have to support struggling ones.