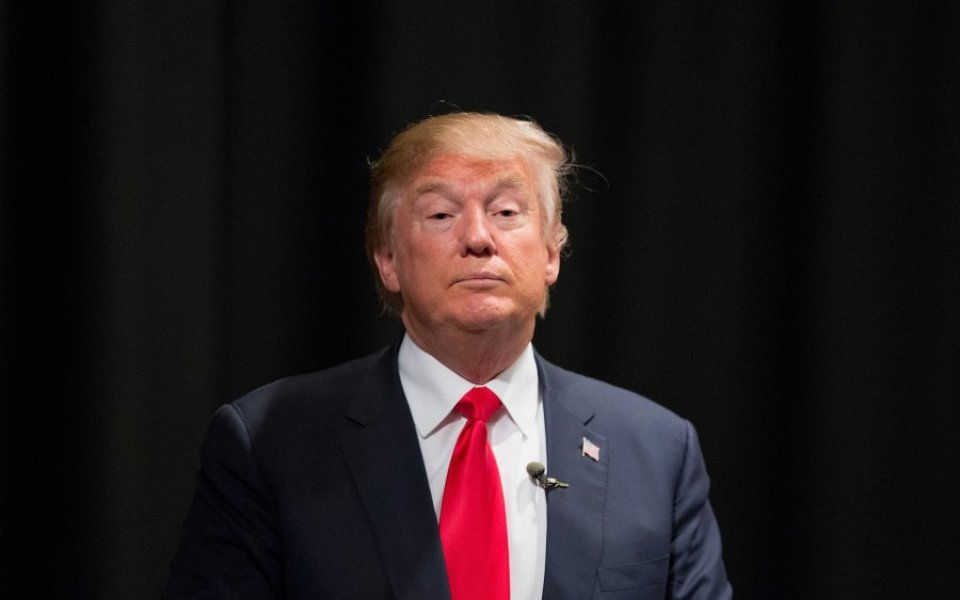 A Saudi prince has told Donald Trump he will "never win" next year's US presidential election.

Prince Alwaleed bin Talal, nephew of Saudi Arabia's King Salman, said "you are a disgrace not only to the GOP but to all America" in a tweet to Trump. He added: "Withdraw from the US presidential race as you will never win."

.@realDonaldTrump
You are a disgrace not only to the GOP but to all America.

Withdraw from the U.S presidential race as you will never win.

Trump responded by saying "Dopey Prince Alwaleed wants to control US politicians with daddy's money", adding: "Can't do it when I get elected."

The US businessman-turned-politician is the Republican front runner for next year's presidential election, but his recent call to ban Muslims from entering the US for security reasons has sparked significant backlash. Not only has he been widely criticised for the comment, but it has also cost him business.

In the Middle East, a big chain of department stores has stopped selling his range of mirrors, lamps and other furniture called "Trump Home", and on Thursday Dubai real estate company Damac decided not to include Trump's name or image in a £4bn golf complex it is building with him.

A recent poll by the Wall Street Journal and NBC News estimated that 57 per cent of US adults do not agree with Trumps call to ban Muslims from entering the US.