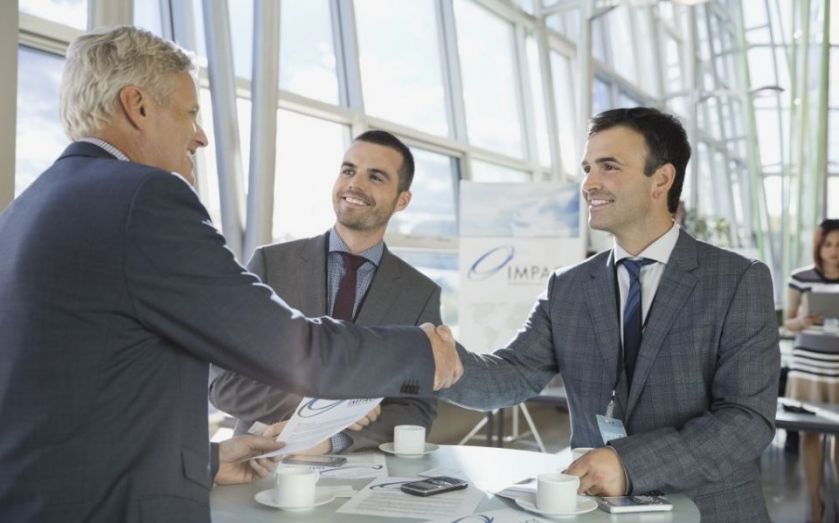 Getting on to the career ladder is easy – if you are well connected and are willing and able to do about seven internships, a report suggests today.

Young people today need, on average, to have seven work placements to get on to the career ladder, when in the past one would have normally been enough.
The report on social mobility, by the Debretts Foundation, found that it’s “who you know, not what you know” that really counts, with 72 per cent of those from privileged backgrounds admitting to having used family connections to land their dream work placement.
The foundation is a charitable trust set up by the venerable handbook of British social etiquette to ensure high achievers from disadvantaged backgrounds enter the world of work on a level footing with those who have enjoyed more privileged starts in life.

Debretts chief executive Joanne Milner told City A. M.: “Having internships are not new, but they are much more important now. Those who come from advantaged backgrounds are more aware of what’s out there. They have social capital and tend to know a lot of people.”
She added that young people today needed “a lot of work experience. In the past you needed just one placement to get on to the career ladder; today, it’s seven on average.”
And securing any type of work experience placement or internship these days is a tough task. Four in 10 young people told researchers that it was “very difficult” to get a foot in the door.
But getting a job at the end of it all is harder still.
“Incredibly,” said the foundation, “one in 10 young people confessed to having completed 15 place­ments before signing on the dotted line for a job they wanted.”
Milner, who herself comes from a humble Leeds background, added: “Securing the right work experience placement is difficult, considerably more so if you don’t have the right connections. Nepotism isn’t any more widespread than it was in the past, but it has a greater impact today.
“There are so many candidates for the top graduate jobs – it follows that those with the best experience have a better chance of securing them.”
Debretts, she said, was contributing its own “small part” to help those without the networks. “We are making our 22,000-strong network open to young people from less advantaged backgrounds,” said Milner. “We will train them how to network themselves and match them with a mentor.
Milner herself remembers fondly “her most amazing boss” at her first law firm, who “took me under her wing and helped me rise through the ranks. She was fantastic.”