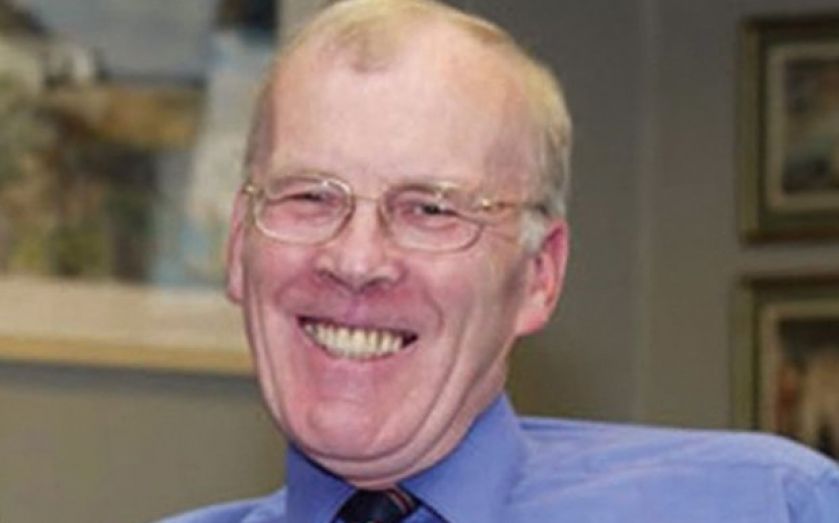 THE OIL and gas industry yesterday welcomed proposed reforms outlined in a government-commissioned report, which it claims would boost the country’s economy by over £200bn over the next 20 years if implemented.

The report into the UK’s oil and gas activity was commissioned in June by energy secretary Ed Davey and was conducted by Sir Ian Wood, the recently-retired chairman of FTSE 250-listed energy services firm the Wood Group.

It recommends a new industry-funded regulator to coordinate activities in the UK North Sea, alongside better cooperation between government bodies and the industry.

The UK Continental Shelf (UKCS) has already produced 41bn barrels of oil and gas. Wood believes the report’s proposals will deliver at least 3-4bn barrels of oil more than would otherwise be recovered, worth £200bn.

“We welcome this proposal as an opportunity to build on the existing regulatory regime and take it to a new level,” said Malcolm Webb, chief executive of Oil & Gas UK, which represents the industry.

The report comes five months in to the review, with a final report to be published in early 2014.

“Our offshore oil and gas fields are one of Britain’s great natural assets,” said Davey.

“They are good for our energy security, because if we improve what we’re recovering domestically, we reduce our reliance on foreign imports.”

Bob Ruddiman, head of energy and natural resources at Pinsent Masons, told City A.M. he expected parts of the industry to want further detail before agreeing to cooperate.