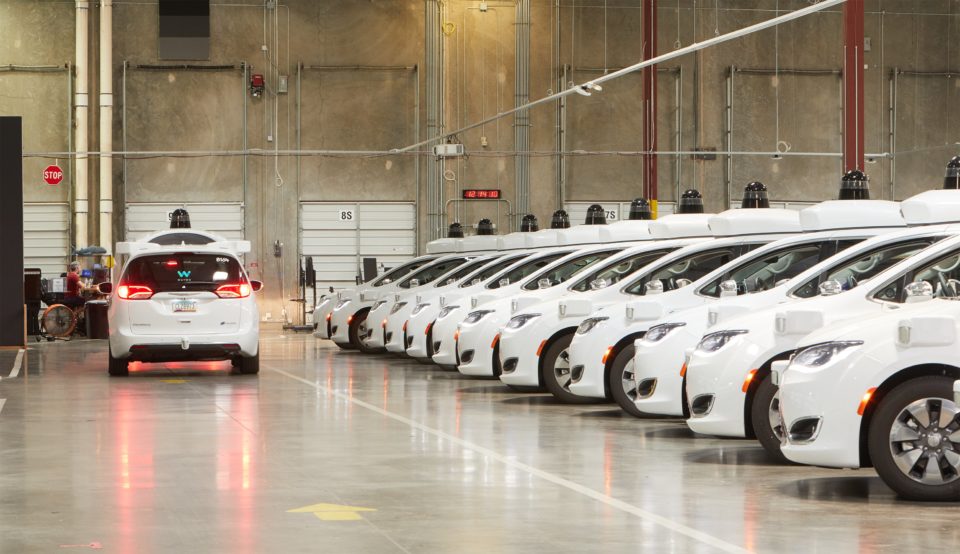 A trio of major vehicle manufacturers is said to be in advanced talks with Google's autonomous driving unit Waymo on utilising the division's tech for transport services.

The Renault-Nissan-Mitsubishi alliance is exploring a tie-up with Waymo in which the two parties would develop self-driving taxis as well as other mobility-as-a-service infrastructure, the Nikkei reported today.

The partnership could be announced as early as this spring.

A spokesperson for the alliance said: “This story is based on rumours and speculation. We have nothing to announce.”

Possibilities for the tie-up include developing a fleet of driverless taxis using Nissan vehicles and a system that handles reservation and payments, according to the Nikkei.

The move comes after rival manufacturer Toyota announced a deal with Uber's driverless technology unit last year with an investment of $500m (£386m). It has also since partnered with Uber investor Softbank to expand its technology capabilities.

The alliance has been under scrutiny in recent months, after its former boss Carlos Ghosn was arrested in Japan on suspicion of underreporting his pay for several years.

Ghosn, who was also chairman of Nissan, has denied the charges. He is set to be replaced by Jean-Dominique Senard, Renault's newest chairman, on the Nissan board at the firm's next shareholder meeting in April.