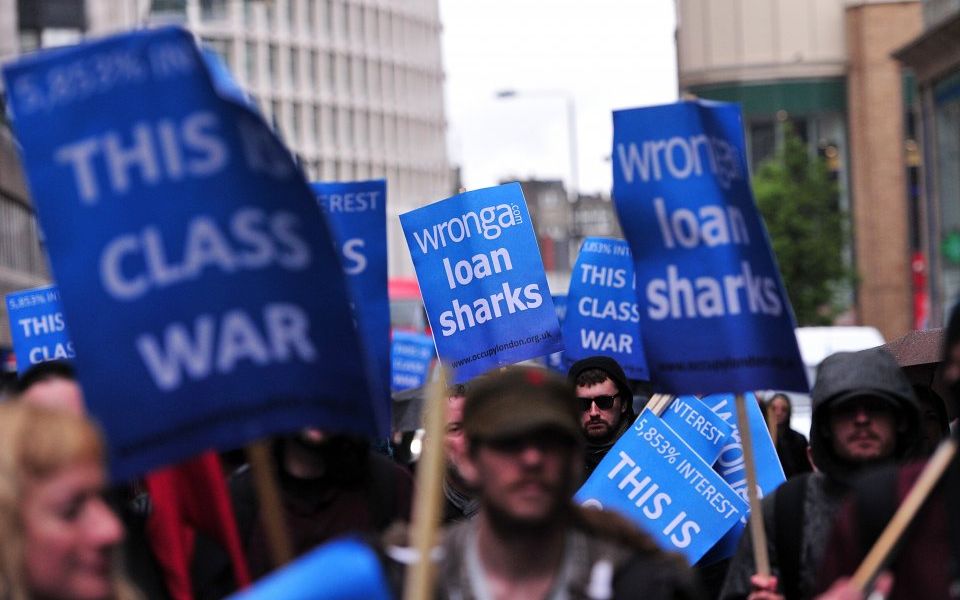 The Financial Conduct Authority has written to the bosses of payday lending firms, urging them to consider ‘affordability risk’ before making loans to financially vulnerable borrowers.

In a ‘Dear CEO’ letter sent today, the FCA warned that lenders should “take prompt action” to ensure they maintain compliance with regulations that force them to assess customers’ “creditworthiness”.

It said a lender “must take reasonable steps to establish or estimate the customer’s income, unless it can demonstrate that it is obvious in the circumstances that the customer is able to repay in an affordable manner.”

The FCA’s warnings come following the collapse of payday lender Wonga, which went into administration at the end of August after facing a clampdown from the regulator over its unfair debt-collection practices.

In recent years, payday lenders have faced stricter rules and a limit on the charges they can levy. The number of high-cost, short-term loans issued has dropped dramatically since 2013. New rules set to come into effect next month will force lenders to establish clearer rules on lending to avoid potential risks.

An review of the sector carried out by the Competition and Markets Authority found that in 2012 there were around 1.8m payday loan customers in the UK, who took out a total of 10.2 loans, to a value of £2.8bn. It found that around half of the users of payday loans had recently experienced debt problems.

The FCA warned lenders today to specifically monitor regular customers, saying that repeated short-term borrowing was a sign of risk.

“Where a customer has engaged in repeat borrowing over an extended period, this is likely to be relevant in assessing the level of affordability risk and deciding whether a more rigorous assessment may be needed,” the FCA said.

It added: “While we recognise that that there will always be some loans that turn out to be unaffordable, for example because of the impact of unforeseen circumstances, firms maintaining effective policies and procedures in line with the above requirements should aim to eliminate lending that is predictably unaffordable, minimising the risk of financial distress to consumers.”