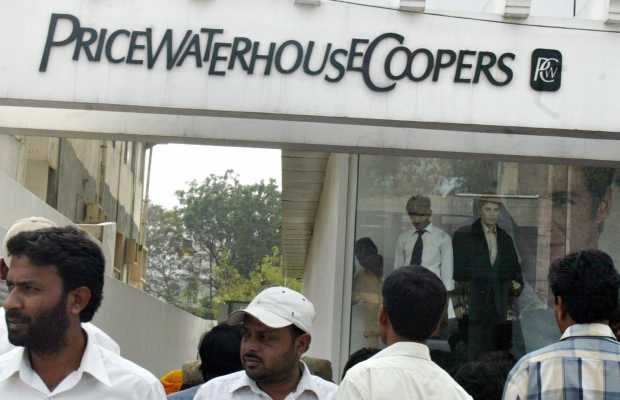 Regulators have announced the launch of an investigation into auditor PricewaterhouseCoopers (PwC) (release).

The Financial Reporting Council is looking into PwC's audit of Berkeley.

The Financial Reporting Council (FRC) has launched an investigation under the Accountancy Scheme into whether PricewaterhouseCoopers LLP was independent when it conducted the audit of The Berkeley Group Holdings plc’s financial statements for the year ended 30 April 2012, as a result of a former partner joining the Board.