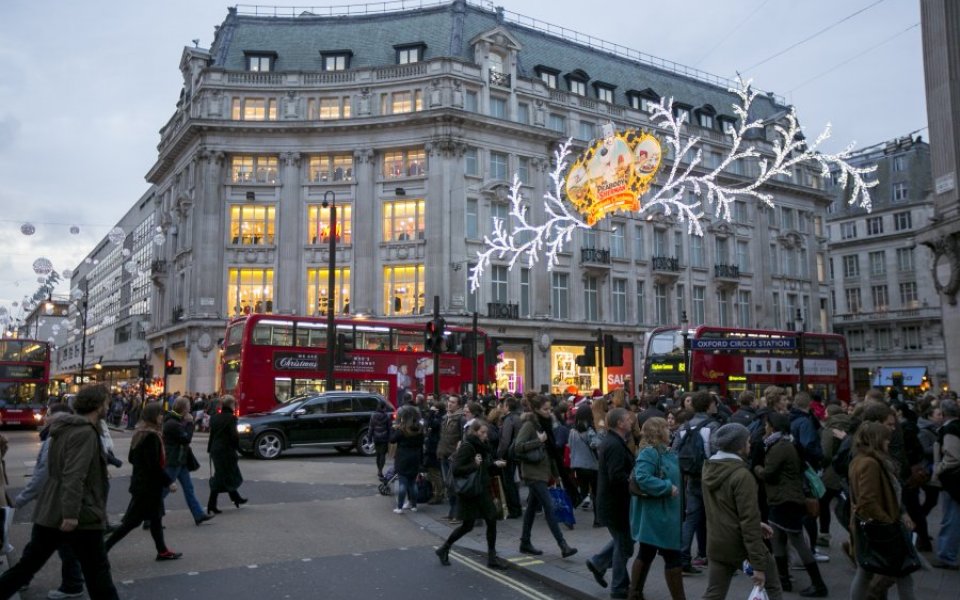 Around 200 metres of the road within London's major shopping district was cordoned off during lunch time today. A police bomb disposal unit investigated what was thought to be a suspicious vehicle, but the road was opened shortly afterwards.

Eyewitnesses said there was at least one abandoned vehicle, thought to be a black cab, in the middle of the road near to toy shop Hamleys.

Although the incident was shortlived, it disrupted some critical Christmas shopping during what would have been lunchtime for many Londoners.