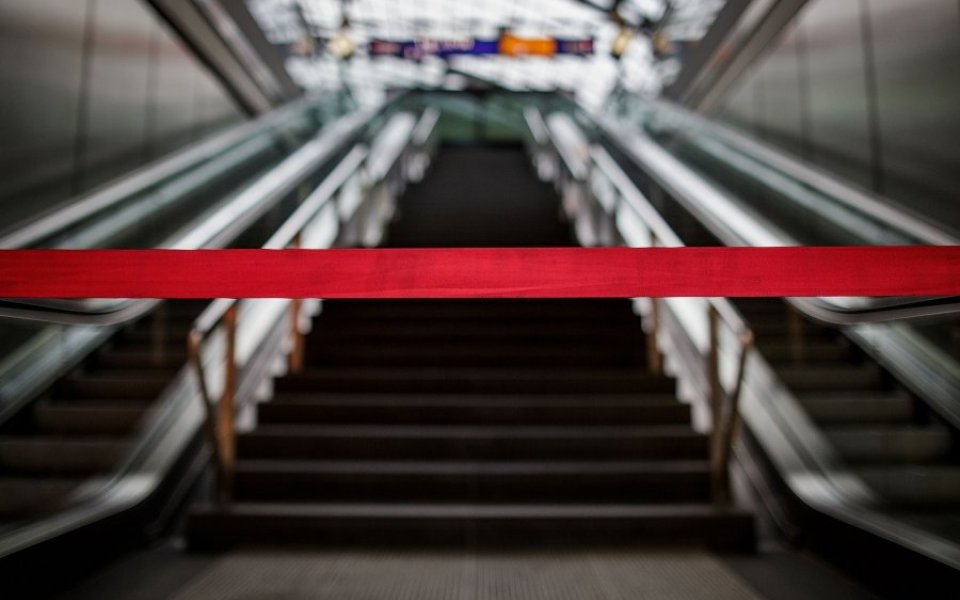 The self-employed should have the burden of red tape reduced, one of the UK's top entrepreneurs has said.

Julie Deane, founder of the Cambridge Satchel Company, has recommended the regulatory burden on those who are self employed should be addressed among other suggestions in a review of self-employment commissioned by David Cameron.

She has also called for people who are self-employed to be given the same kind of benefits such as maternity leave as those  in traditional employment.

"Excessive regulation and red tape have consistently come up as issues affecting the self-employed. When asked in my online survey what government could do to make working for yourself easier, 65 per cent of people identified removing red tape as their main issue; with 39 per cent listing red tape as the top priority to be addressed."

She added: "Although outside the remit of this review, taxation was repeatedly raised by all of those interviewed – as an administrative burden, a barrier to growth, and an issue that could benefit from improved simplicity and better advice. Given the scale of concern I recommend that government looks at this in more detail."

The number of self-employed is at a record high of 4.6m and they now make up 15 per cent of the UK's work force.

Deane also called for greater financial support for the self-employed, many of whom are entrepreneurs running their own business.

"The need for more flexible financial solutions, from mortgages and insurance to pensions, will become more imperative," she said. "The financial institutions that choose to address this need stand to benefit enormously."