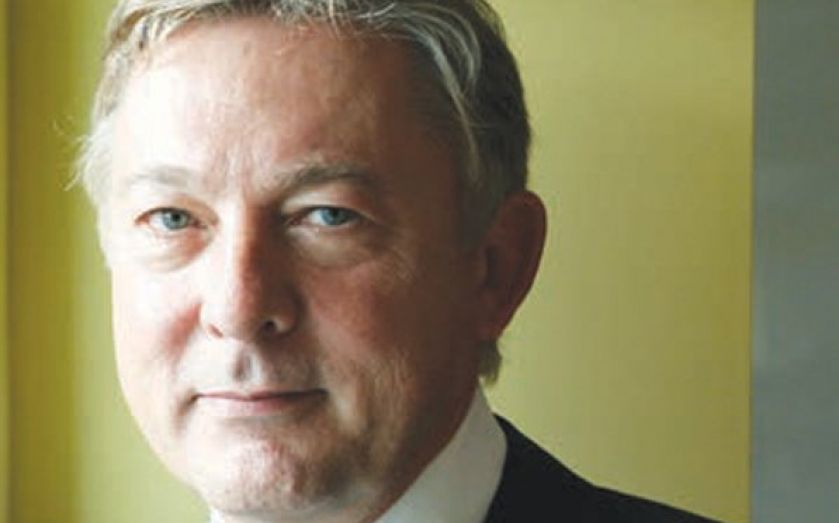 CUTS TO graduate recruitment during the recession have led to a shortage of qualified professionals that is set to continue for the next few years, according to recruiter Robert Walters.

The white collar jobs firm, which yesterday posted an 11 per cent in net fee income to £48.1m for the first three months of the year, is upbeat about companies hiring more this year, with experienced professionals particularly in demand across London and the UK.

“The reason for that is with every recession, and I’ve been through a few, the accounting firms, the law firms tend to reduce the graduate intake and it takes three years to grow a chartered accountant, so there aren’t any,” said chief executive Robert Walters.

The firm posted a 21 per cent jump in UK net fee income to £15.3m for the quarter, while Europe grew 11 per cent excluding currency movements to £11m.

Walters said that Spanish jobs were rebounding after several tough years, and Benelux is booming, offsetting a tough spell in France.

But in Asia Pacific, the group’s biggest region, net fees fell 11 per cent to £19.7m as the strength of the yen eroded an underlying two per cent increase in gross profit.

Australia, whose job market has been hammered by a slowdown in natural resources as China trims consumption, is showing signs of “bottoming out”, Walters said.

Other international work brought in £2m, or 67 per cent more than a year ago, which analysts credited to the improving financial services jobs market in the US.

Overall, the company posted its sixth successive quarter of net fee income across all regions, once the effects of foreign exchange are stripped out. Including currency movements, net fee income was up three per cent.

The firm said it had made an “encouraging start to the year” and expected to continue trading in line with market forecasts.

The company’s headcount rose 4.6 per cent to 2,412, as the firm’s offices grow after slimming down during the recession. The firm’s net cash position improved from £2.4m to £7.4m.