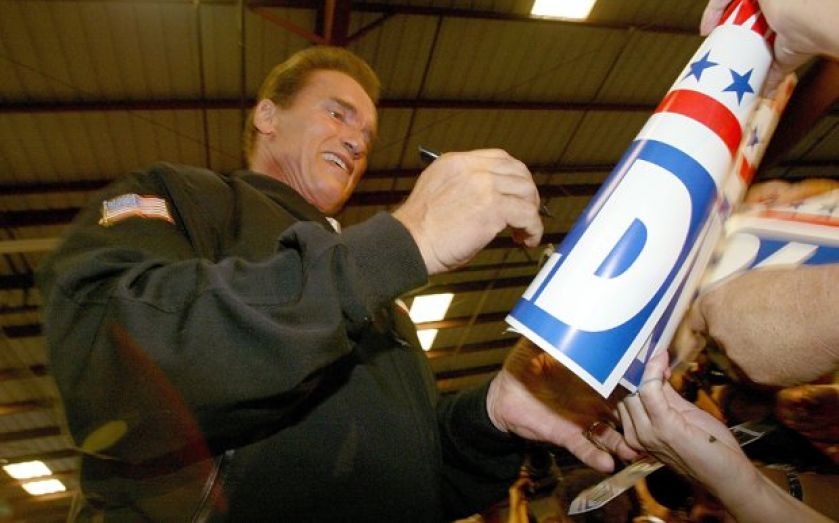 AMID all the speculation over who will win the Newark by-election today, it’s easy to forget the reason half of Westminster is running around the Nottinghamshire constituency: the behaviour of its former MP. Caught in a sting in May 2013, when he then resigned the Conservative whip, Patrick Mercer left Parliament in April 2014. But that decision was his – Mercer’s constituents had no way of removing him.

Cases like Mercer’s demonstrate why Zac Goldsmith MP tabled a bill earlier in this Parliament to create a “recall” mechanism, allowing constituents to petition for a ballot to eject their MP if they felt he or she had let them down between elections. It wasn’t a reckless proposal. First, the formal petition would have to be signed by a pre-set proportion of the local electorate. Second, the subsequent referendum could well return the incumbent. It was sensible, overdue, and delivered on a promise – caught up in the anti-politics mood, the Lib Dems and Tories included a pledge to introduce “a power of recall” in the Coalition Agreement.

Yesterday’s Queen’s Speech saw the coalition announce a weak, watered-down version of Goldsmith’s proposal. Crucially, it entails a Parliamentary committee ruling on an MP’s behaviour before voters can even gather the signatures needed to trigger a recall ballot. We have seen what happens when our representatives police each other; expense scandals, from Dennis MacShane to Maria Miller, make that clear enough. Far from putting power in the electorate’s hands, the coalition’s recall bill will only centralise it further.

Concerns among recall opponents about “kangaroo courts” are overblown, and betray a view of the electorate that does Westminster no favours. Among US governors, for instance, there has been a grand total of one successful recall in the past 93 years – that which brought Arnold Schwarzenegger to power in California in 2003. The mechanism exists in a number of Swiss cantons, some 19 US states, and British Columbia.

So recalls are rare. But the beauty is that they focus the mind of those who might err. The existence of full recall in Britain would ensure our representatives were constantly kept on their toes. True right of recall – not the damp squib of a Bill announced yesterday – would also be a crucial part of wider push for more accountability and transparency. The coalition has taken positive steps in opening up accounts for public scrutiny, but needs to go further – the next government should enshrine it in law. Freedom of Information should be extended across all public spending, and new technologies must allow greater interaction between people and Parliament.

Yesterday’s fudge will do the opposite of what it was intended to do; it won’t restore the trust lost in Westminster after the expenses scandal. By offering something that looks like recall, sounds like recall, but very definitely isn’t recall, the coalition is only likely to have widened the gap between the electorate and their representatives.

Andy Silvester is campaign manager at the TaxPayers’ Alliance.