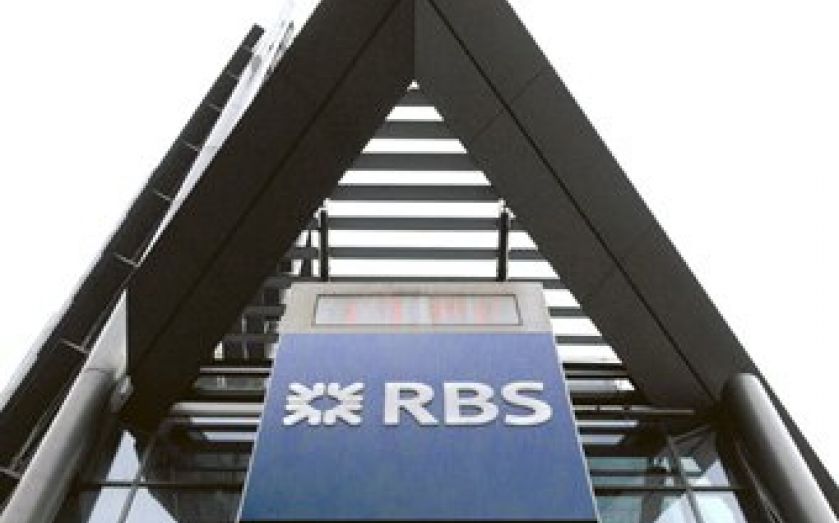 Royal Bank of Scotland shares have jumped this morning after the bank said a merger between two Saudi banks would boost its capital and reduce its risk weighted assets by £4.7bn.

Share in RBS jumped two per cent this morning following the completion of the merger and the bank was among the FTSE 100’s biggest risers.

The UK bank said the merger had left the consortium with a 10.8 per cent stake in the new SABB,  and RBS with a 4.1 per cent shareholder.

It said it would receive £400m from the disposal of those shares and a reduction in risk weighted assets of £4.7bn.

Chief executive Ross McEwan said: “We are pleased that this merger has now concluded; it will help facilitate the future exit of our shareholding as we continue to focus on our key target markets.

“The release of capital will also have a positive and material financial impact for RBS.”

A further £300m of legacy liabilities would also be extinguished the bank said, as a result of the deal.

Following its £45.5bn government bailout during the financial crisis, RBS has been disposing of its overseas operations to focus on its UK lending.