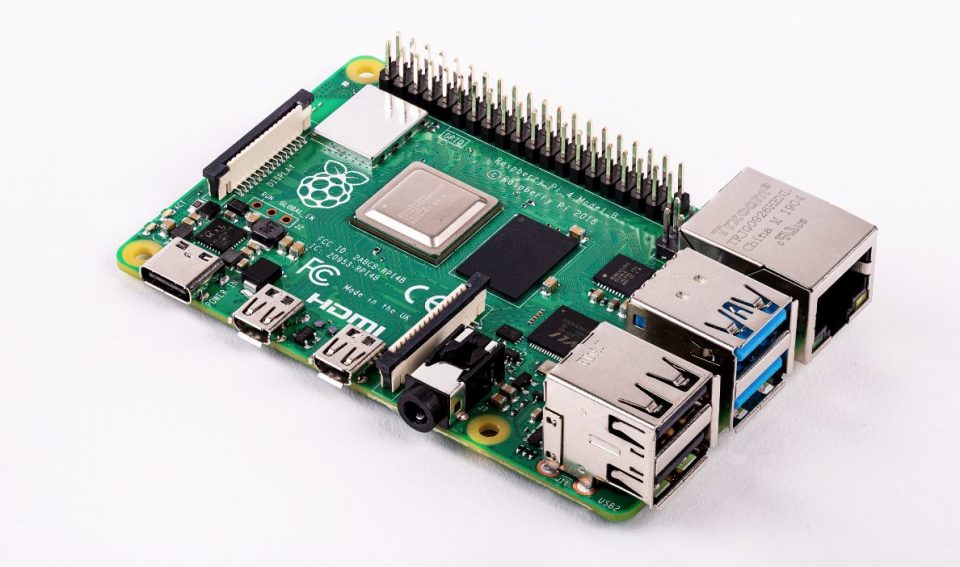 The fourth major version of the credit-card sized Raspberry Pi computer has promised to deliver desktop-computer-level performance from a starting price of £33.

Raspberry Pi 4 will be sold in 1GB (£33), 2GB (£43) or 3GB (£53) models, and has a quad-core processor allowing it to operate two 4k resolution screens simultaneously, the company behind the device said.

The UK-designed mini-computer has won plaudits for its ease of use and potential applications in robotics and education. Over 26 million units have been sold worldwide.

Eben Upton, one of Raspberry Pi’s co-founders, said: “The vision behind Raspberry Pi 4 is to make a rich multimedia PC experience accessible to everyone.”

“This is a significant development for the PC market as a whole,” he added. “Raspberry Pi is already the best-selling British computer of all time.”

Raspberry Pi computers have been used for a variety of applications due to their small size and high scope for software customisation.

They have been adopted widely for teaching, with students and schoolchildren developing programs for the tiny computers to develop their coding skills.

They have also been employed for more nefarious applications: yesterday, Nasa revealed a Raspberry Pi had been used to steal data from its Jet Propulsion Laboratory.

The company will also other a desktop kit for the computer, priced at £105, featuring accessories including a mouse and keyboard.

The Cambridge-based firm opened up its first brick-and-mortar store in the city earlier this year, aiming to attract “curious” customers.