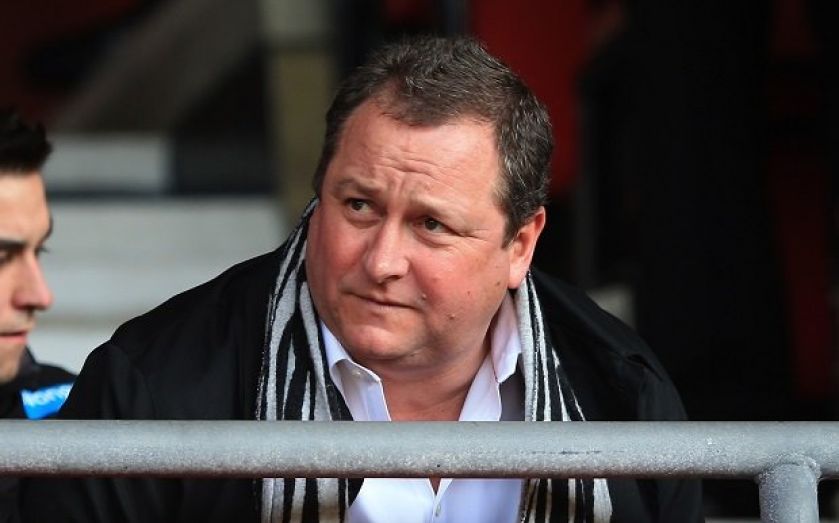 Glasgow Rangers' share price tumbled this afternoon on the news that director Philip Nash quit, three weeks after Mike Ashley called for his removal.
Nash, who had prior stints as finance chief of both Liverpool and Arsenal, was brought in at the start of the year to help improve the club's standing after it had suffered a period of money troubles.
Rangers entered administration in February 2012 before going into liquidation later that year, resurfacing in the third division of the Scottish League.
Ashley, who is also the founder of Sports Direct and owner of Newcastle United, bumped up his existing holding to 8.29 per cent stake in early October, simultaneously calling for the heads of Nash and chief executive Graham Wallace.
The board said at the time it was “united in its support of the executive team”.
In its announcement today, it said Nash had resigned with immediate effect, adding:

The board would like to thank Mr Nash for his significant contribution to the company during what has been a particularly challenging period.