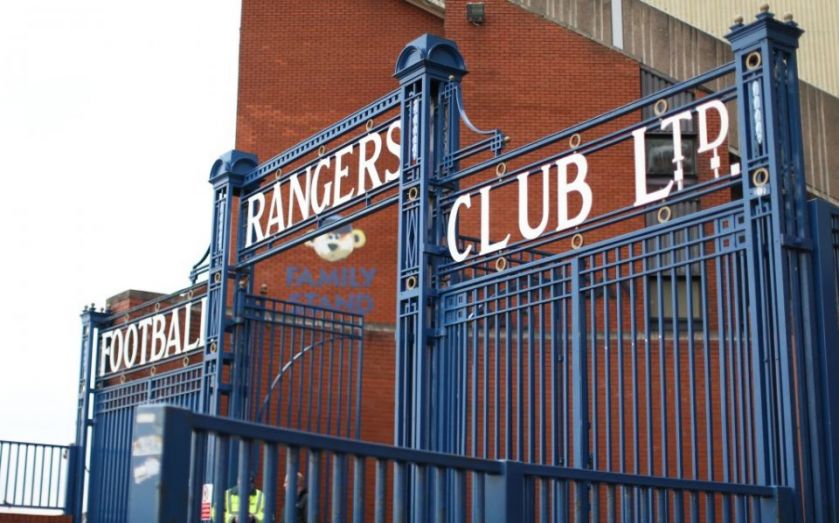 Rangers director Chris Graham resigned from his position following an investigation into an offensive image posted on his Twitter account.

Graham reportedly posted an explicit image of the Prophet Muhammad engaged in a sex act with Star Wars character Jar-Jar Binks to the public forum, prompting calls for action from Muslim leaders in Scotland.

Dr Asid Khan, president of Glasgow Central Mosque, said: "This was very irresponsible and reprehensible coming from a director of a football club.
"I would hope and expect Rangers to carry out an internal investigation into the issue and take what action they deem appropriate. A number of Muslims play for Rangers and I imagine they would be disgusted by this."
Graham, a member of the Rangers Supporters' Trust was appointed to the club's new look board just over a week ago as the fans' group spokesperson.
The tweet in question was sent in response to radical preacher Anjem Choudray in the aftermath of the Charlie Hebdo massacre in January. After Choudary tweeted; "Freedom of expression does not extend to insulting the prophets of Allah, whatever your views on the events in Paris today", Graham sent the image to Choudary with the caption "You probably wouldn't like this one then."
Share:
Tags: NULL