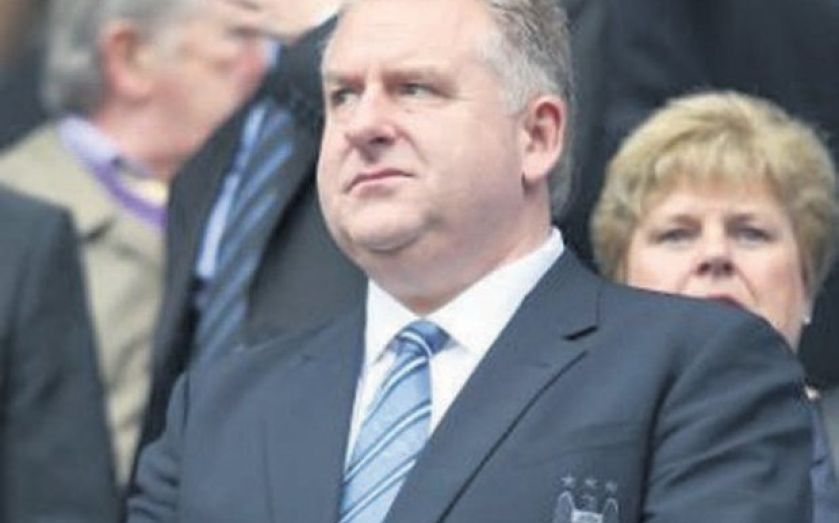 Rangers chief executive Graham Wallace has resigned after less than a year in the role, as the Scottish football club accepted a £2m loan from Newcastle owner Mike Ashley.
In a statement issued this morning, Rangers' board thanked Wallace for “his contribution to the club during a difficult period”. Wallace was appointed chief executive in November 2013.
It had already begun searching for a replacement chief executive, it added.
The club revealed Wallace's departure alongside its announcement that its subsidiary Rangers Football Club Limited (RFCL) had entered a credit facility agreement, withAshley's Mash Holdings making £2m available, interest free, over six months. The loan is secured against Edmiston House and Albion car park.
Rangers said it planned to use the cash for “general working purposes”.
The deal also allows Mash – which has an 8.29 per cent stake in the club – to appoint “up to two directors”.
Rangers share price slumped seven per cent this morning.
Last week Rangers' finance director Philip Nash also resigned with immediate effect.
Ashley had sought the removal of both Nash and Wallace when he upped his stake in the club at the start of October.
The club has suffered a period of financial woes, entering administration in February 2012 before going into liquidation later that year.
It resurfaced as the Rangers International Football Club in the third division of the Scottish League.
This is not the first time it has put its grounds on th eline for a loan. In February it borrowed £1m from activist investor Laxey Partners, as well as £500,000 from club director Sandy Easdale, which was also secured against Edmiston and the Albion car park.