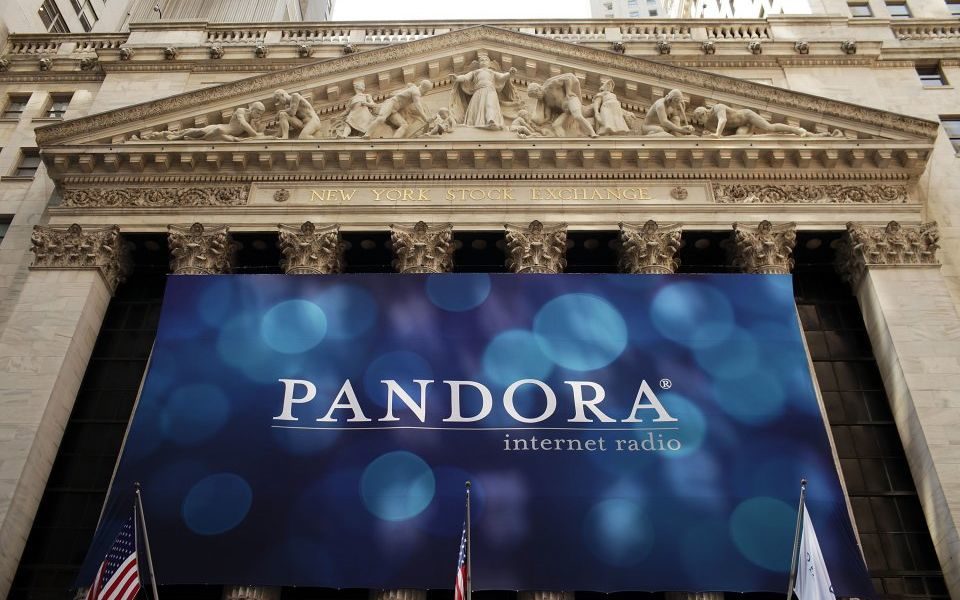 The all-share deal, which will be finalised in the first half of next year, will create a $7bn entity.

SiriusXM chief executive Jim Meyer said the deal “represents an exciting next step in our efforts to expand our reach out of the car even further".

“Through targeted investments, we see significant opportunities to drive innovation that will accelerate growth beyond what would be available to the separate companies, and does so in a way that also benefits consumers, artists, and the broader content communities," he added.

Shares in Pandora climbed 37.1 per cent in August after better-than-expected second quarter results, posting a 2.1 per cent year-on-year revenue increase to $384.8m.

Discounting the divestment of Ticketfly to Eventbrite for $200m, revenues increased 12 per cent.

Pandora’s declining advertising income was offset by a 67 per cent increase in subscription revenue.

Sirius already held a 15 per cent stake in Pandora following its $480m investment in the company earlier this year, replacing a $150m investment from private equity firm KKR.

Sirius is advised by Allen & Company and Bank of America Merrill Lynch. Centerview, LionTree and Morgan Stanley are advising the sell side.

Both boards have unanimously approved the transaction, and it awaits the go-ahead from Pandora shareholders.

Sirius expects to count over $5.7bn in 2018 revenues, with adjusted earnings of $2.2bn before tax, depreciation and amortisation.