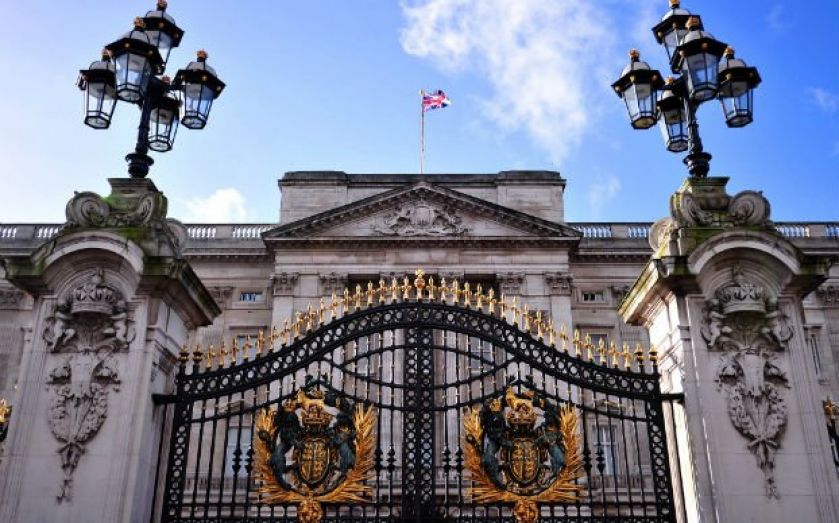 The Queen would be subject to the Labour party’s proposed mansion tax shadow chancellor Ed Balls said today, along with other wealthy property owners.

The Queen’s residence in London, Buckingham Palace, is said to be worth more than £1bn what with a sought after central location and let’s say, a comfortable amount of space.

However, the monarch is not alone. Many of her neighbours in the borough of Westminster where the palace is located would also find themselves having to pay the mansion tax if Labour were elected next year.

2,724 properties in the area, probably not quite as luxurious as Buckingham Palace, are worth more than £2m, the value when the proposed tax would come into play.

However, the borough’s combined millionaires still wouldn’t pay as much as those in neighbouring Kensington and Chelsea where a whopping 4,294 properties are valued over £2m, according to figures from the Land Registry which record the sale price of properties stretching back to 1995.

Labour has yet to provide exact details of what rate the tax would be set at, however, based on the number of properties over £2m per borough, here's the ranking of which area would pay the most.

Chart notes: The Land Registry figures are representative of the properties sold over the last 19 years for more than £2m and would not include property sold outside this time, or reflect properties previously sold below £2m that may have risen in price above this bracket. As such it is likely to be a conservative estimate of properties worth more than £2m.