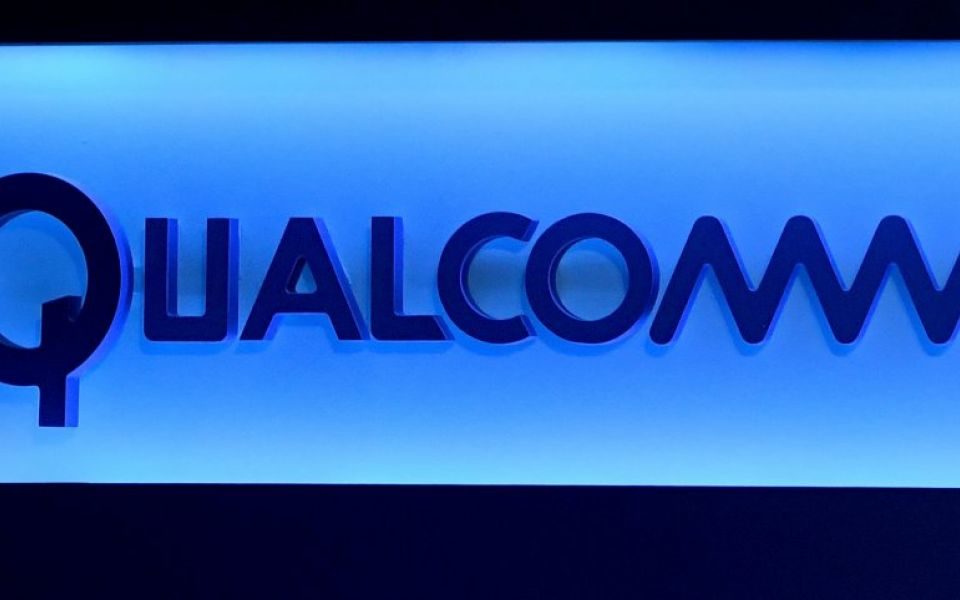 Tech giant Qualcomm today unveiled its second generation of chips that allow smartphones to connect to 5G in a bid to fasttrack the rollout of the new network.

The US chipmaker said the so-called modem chip is designed to support the global 5G rollout and can also work on 4G networks, allowing greater flexibility for operators during the transition period.

The new chip comes as telecoms companies race to build the technology needed to support 5G. Rivals Huawei and Samsung have both developed modem chips to be used in their own phones.

“With significant evolution in capabilities and performance, our second generation commercial 5G modem is a true testament to the maturity and leadership of our 5G technology,” said Qualcomm president Cristiano Amon.

“We expect our 5G platform to accelerate 5G commercial momentum and power virtually all 5G launches in 2019 while significantly expanding the global 5G rollout footprint.”

The launch comes as Samsung gears up to unveil a string of new smartphone models, which analysts say could include a 5G version.

While many Android manufacturers are set to launch 5G-enabled phones, Apple has not revealed when it will release a phone that can support the new network.

Qualcomm has been embroiled in a bitter legal dispute with Apple amid complaints some iPhone models violated one of the chipmaker’s patents.

Qualcomm won a case in Germany last year to stop Apple selling some of its older models in the country. Apple has dropped Qualcomm chips completely from all new iPhone models in favour of Intel, but Qualcomm continues to supply its chips for some older models.