PwC partner profits jump to £765,000 despite criticism for poor quality of audit work 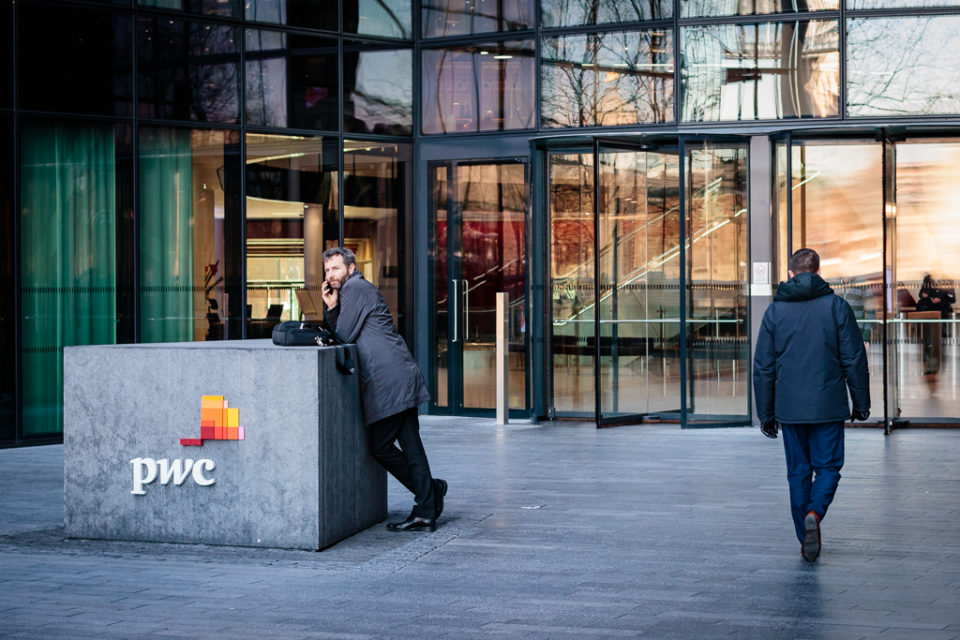 Partner profits at PwC UK increased 7.4 per cent to £765,000 this year, despite the firm receiving a dressing down from the regulator for the decline in the quality of its audit work.

Revenue leapt 12 per cent to £4.23bn from £3.76bn in 2018 which the firm ascribed to higher than expected demand as clients seek help tackling uncertainty, risk and the need to transform.

PwC senior partner and chair Kevin Ellis told City A.M. “There is a lot of change going on out there, not just Brexit, but the challenge of the fourth industrial revolution and the need to tackle the onslaught of the robots, and that causes our clients to turn to us. That has been a big driver of activity this year and that is behind the growth in our performance.”

PwC was criticised by audit regulator the Financial Reporting Council (FRC) in its audit quality inspection in July for its “notable decline in inspection results” which the FRC said was “unsatisfactory” and demanded the firm “take prompt and targeted action to address this decline”.

“We were disappointed,” Ellis said of the FRC’s verdict. “We are committed to high standards, that’s why we are investing the extra money in the audit business to improve quality.”

In June PwC said it would invest £30m into its audit practice to improve quality, hiring more than 500 experienced auditors across the UK.

PwC has resisted calls for the break-up of the Big Four firms in response to a series of scandals around audit quality and perceived conflicts of interest.

It has also criticised recommendations from the Competition and Markets Authority (CMA) for the introduction of joint audits, where responsibility for an audit is shared between a Big Four firm and a challenger firm.

PwC is instead in favour of shared audits, where the challenger firm takes on some audit tasks, but the final decision still rests with the Big Four firm.

“We are definitely up for change, we see the new regulator as being a really positive story,” Ellis said, referring to the government’s plans to replace the FRC with the Audit, Reporting and Governance Authority (ARGA).

KPMG and EY have yet to report their UK financial results.