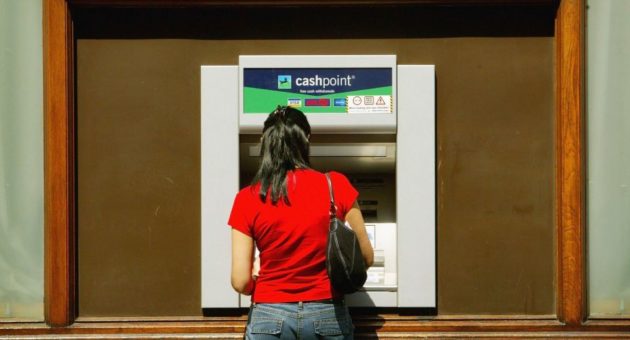 Purdue to settle for up to $12bn in opioid lawsuits 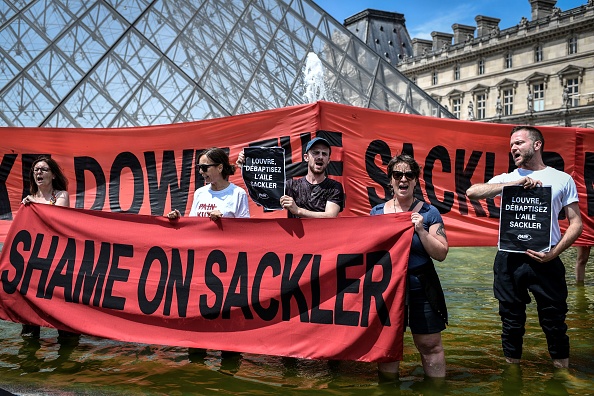 Oxycontin-maker Purdue Pharma is set to cough up between $10bn (£8bn) and $12bn to settle more than 2,000 lawsuits over its role in America’s opioid crisis, according to reports.

Last week, at least 10 state attorneys general met with lawyers for the Sackler family, which controls the firm, to discuss a deal, NBC reported, citing sources.

The attorneys general are part of thousands of suits from states, cities and counties across the US.

They claim that Purdue used deceptive tactics when marketing its drugs, helping to fuel the opioid crisis in the US, which is believed to have claimed more than 400,000 lives between 1999 and 2017.

Several US companies are facing lawsuits over their alleged role in the crisis which is ripping apart entire communities in the US.

Plaintiffs claim drugmakers failed to tell consumers about the risks they faced from prolonged use.

On Monday, Johnson and Johnson was fined $572m by a judge in Oklahoma for using deceptive marketing of its addictive painkillers .

And in March, Purdue paid $270m to settle another lawsuit in the state.

Patients seeking pain relief are often prescribed the powerful painkillers by doctors. But when legal supplies dry up they often turn to the black market, and even illegal drugs.

“As the Sackler family and the other defendants grew richer, New Yorkers’ health grew poorer and our state was left to foot the bill,” New York attorney general Letitia James said in March when updating a lawsuit against the company.

Today Purdue Pharma said it was actively working with the state attorneys general to find a solution.