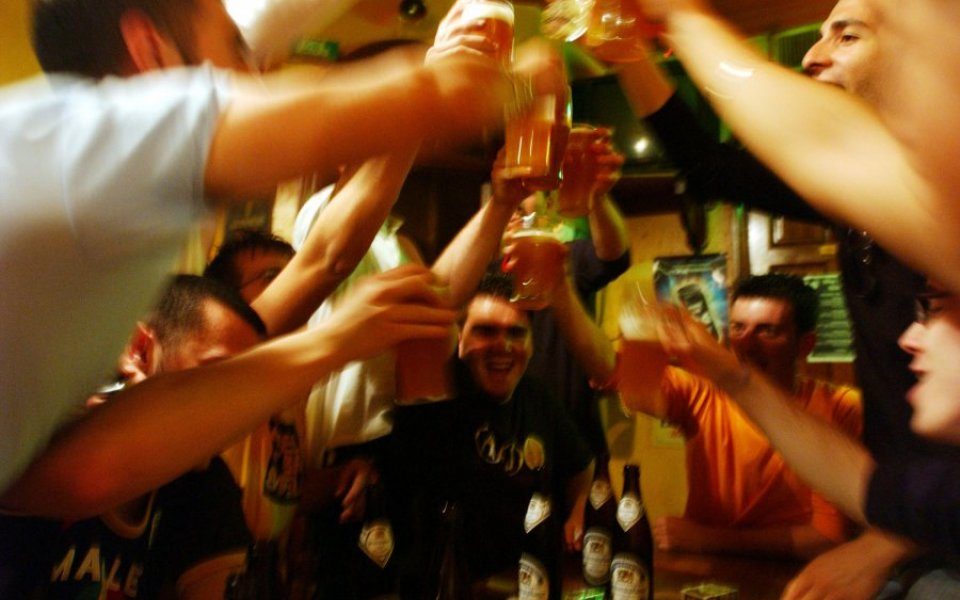 Pub group Punch Taverns, owner of around 3,500 pubs nationwide, has narrowed its yearly losses by over half to £105m, from £240 million a year earlier.

Refinancing of debt with a charge of £166m and the falling value of its real estate was mostly to blame.

Shares in the pub company have fallen today by around 1.6 per cent following the announcement.

The chains debt pile now stands at £1.4bn, down from just under £2bn last year.

Punch must now pass on any proceeds from further asset sales to long term debt holders.

In 2012 the company began its £2.3bn of debt, during which it described itself as a “zombie stock”.

Punch recently offloaded drinks wholesaler Matthew Clark and 158 of its pubs for a total of £154.2m.

Duncan Garrood, who took over as chief executive at the struggling company in June said: “Our strategy enables us to maximise the value in our properties through a phased, lower risk approach to addressing an evolving pub market, taking greater control of the property and retail offer, but without the added overhead that comes with directly employing pub staff.

It will also expand into coffee shops and team up with fish and chip shop owner Harry Ramsden’s in some of its high end pubs.