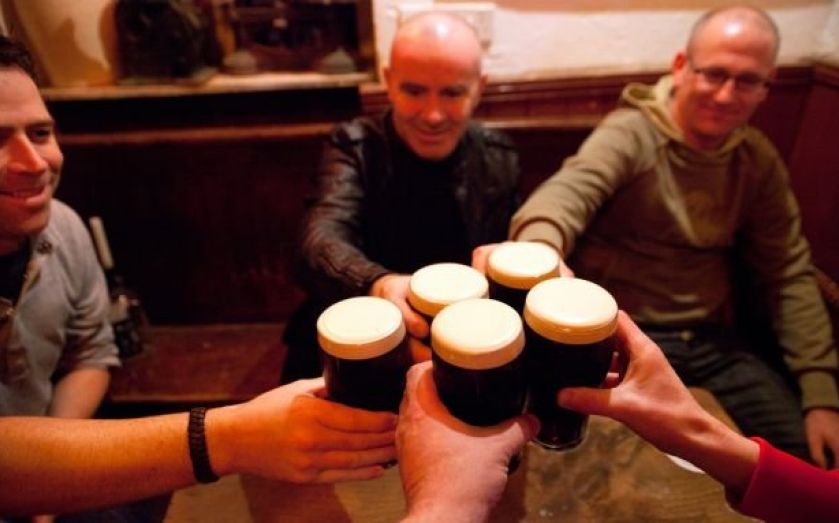 Punch Taverns' share price plummeted more than seven per cent today, a 21-month low, after its much-anticipated restructure finally happened.
The pub group has cancelled £600m-worth of debts after it was given the go-ahead to restructure by the Royal Bank of Scotland yesterday.
The debt-for-equity deal will result in shareholders retaining just 15 per cent of the company's equity, with bond holders being given the rest in return for the cancellation of the notes that had already been issued.
Today Punch issued 3.77bn shares as part of the restructure, meaning there are now 4.4bn ordinary shares currently in issue. They will be consolidated on a 20-to-one basis on October 13.
Lloyds Bank gave Punch the green light to restructure last week, but it was only yesterday that the operator got the thumbs up from RBS. Both banks provided liquidity for the bonds, and the restructuring plan has taken months to pull together because creditors of the different classes disagreed over the proposals.
Equity investors – whose holdings will be diluted as a result of the restructure – are clearly unimpressed, with the share price dropping to 8.25p per share at pixel time.
However those working for the group will be pleased, as the deal has saved several hundred jobs.
Punch is laden with £2.3bn of debt that it built up during an expansion spree, as it was hit hard during the financial crisis and recession, as well as structural changes to the industry such as the smoking ban.