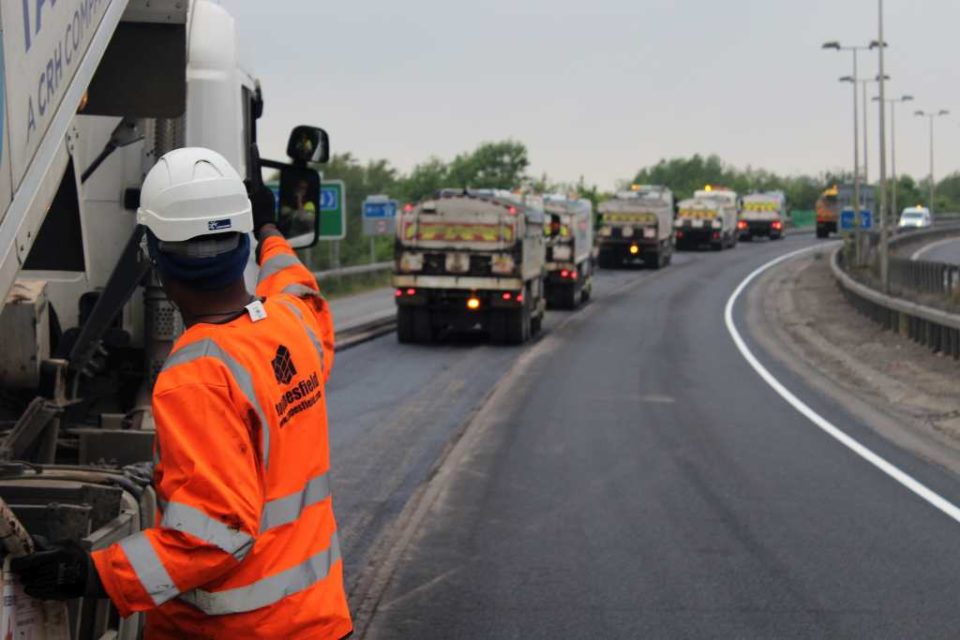 Interserve, one of the government’s biggest providers of public services, faces the possibility of going into administration tomorrow, as the firm holds a crunch shareholder vote on a potential rescue deal.

The public sector outsourcing giant has been plunged into a brutal power struggle in recent weeks with its lead shareholder, US hedge fund Coltrane Asset Management, over the terms of the emergency plan designed to relieve it from more than £630m worth of debt.

Workers at the NHS and the Foreign Office are among Interserve’s 39,000 UK employees, and 70 per cent of its annual £2.9bn turnover comes from the government. The delivery of hundreds of public services across the country would come under threat if the firm went under.

Interserve's turmoil comes 14 months to the day after Carillion, another major outsourcer, collapsed owing £2bn to 30,000 suppliers, subcontractors and other short term creditors, and with pensions liabilities totalling £2.6bn forcing the Pension Protection Fund to take its largest ever hit.

The Cabinet Office has insisted it will not allow a crisis of Carillion's magnitude to hit the industry again (Source: Getty)

The Cabinet Office, which oversees the outsourcing of public services, had awarded Carillion contracts worth more than £2bn even since a profit warning in July 2017. It has insisted it will not allow a crisis of this magnitude to hit the industry again, after around 450 contracts were put on the line in January last year.

But Coltrane, which holds a 27.7 per cent stake in Interserve, has vigorously opposed its deal, even threatening to sue the firm’s directors in recent weeks. Under the deal's terms, £485m of debt would be converted into equity by lenders, with current shareholders being left with 5 per cent of the company and the right to buy new shares up to a maximum of 33.3 per cent.

Whatever stake of the firm that is left after this clawback will go to the lenders, which include RBS, HSBC and BNP Paribas, as well as British investment firm Emerald Investment.

Interserve needs 50 per cent of shareholders to back the deal to avoid going into administration. Thus far, it has publicly recruited the support of three major proxy shareholders and 4.6 per cent shareholder Aberdeen Standard Investments.

Interserve has 39,000 UK employees, and 70 per cent of its £2.9bn turnover comes from the government (Source: Interserve)

But if it does go bust tomorrow, it is likely all or some parts of the business will be sold off in a pre-pack by administrators EY, so as to prevent the “massive disruption that would occur in the event of all services ceasing,” according to Lance Ashworth QC, Barrister at Serle Court.

“There could not be any real prospect of a return to shareholders in that event, which is why the shareholders are so heavily involved in promoting alternative plans,” he said. City A.M. understands 16,500 retail shareholders stand to lose out in this scenario.

But in this case there is a significant chance Coltrane would seek to buy parts of the business to seize control. But it is unclear how civil servants at the Cabinet Office, which played a key role in drawing up the rescue deal, would feel about a US hedge fund overseeing British public services.

Interserve has also rejected a third proposal tabled by Coltrane, which would involve a £110m rights issue and a debt-for-equity swap, leaving shareholders with an up to 55 per cent stake in the firm.