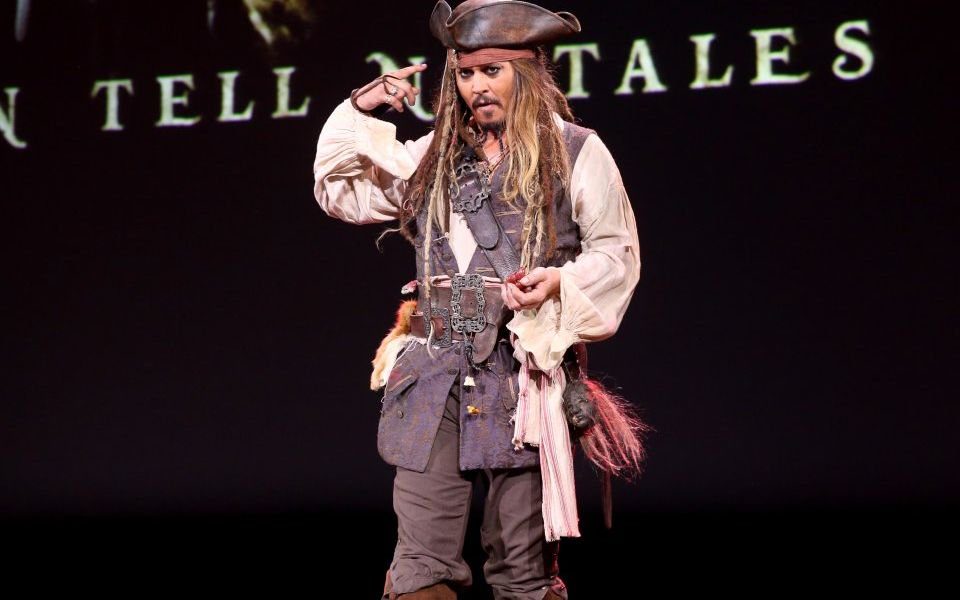 The gathering storm of state-backed piracy is high on the agenda, as leaders from creative industries gather for World Intellectual Property Day today.

As you read this, a pirate media empire is illegally broadcasting 10 channels of live sport – including one of Britain’s most valuable exports, the English Premier League – to a region of 400m people.

Goals, knock-outs and touchdowns are all available almost for free, 24 hours a day, to anyone with a low-price set-top box.

Viewers in search of other kinds of entertainment can also use the boxes to hack the world’s top streaming services to watch everything from Hollywood blockbusters on Netflix to hotly anticipated television shows, such as HBO’s Game of Thrones.

The boxes are the product of an organisation called beoutQ, an illegal enterprise based in Saudi Arabia, operating on a scale that rivals history’s biggest cartels.

Its pirated content is widely available in the Middle East and North Africa (MENA), and boxes are finding their way to the UK and countries across Europe, and even to the US.

Original programming from our company and others – including Sky, the BBC, ITV, and Channel 4 – is brazenly retransmitted by the pirates. Quite remarkably, the beoutQ logo is superimposed on the screen – the pirates don’t even hide.

Most alarmingly of all, there are early signs that the breakdown of intellectual property protection across the MENA region is leading to contagion. This is a global threat to the sports and entertainment industries, at which Britain excels.

In the UK, for example, the creative industries account for 10 per cent of all service exports.

But without the ability to offer exclusivity, broadcasters and platforms around the world will not be able to justify the cost of buying rights to the Premier League, Wimbledon, the Six Nations and the Ashes, or Doctor Who, Downton Abbey, and Planet Earth – along with many other creative exports.

How does such a vast criminal business operate so freely? Because it is supported by the Saudi state, which allows a satellite provider called Arabsat to distribute its content, and gives tacit approval for beoutQ boxes to be sold and distributed.

Fortunately, an industry fightback has begun. An alliance of some of the world’s biggest sports rights holders, including Fifa and the Premier League, are launching legal action in Saudi Arabia. Leading entertainment organisations, including our film studio Miramax, have publicly condemned beoutQ and demanded decisive action.

The matter is urgent, and national governments have a vital role to play in putting pressure on the Saudi Arabian government to end beoutQ’s illegal operations.

The UK government has great influence in the region. It can – and should – intervene to protect the British sports and entertainment industry, before the damage is too deep.

Britain’s creative industries are being stolen from under our very noses – that cannot be allowed to continue. Without rules, there can be no sport. It is time to show beoutQ a red card.