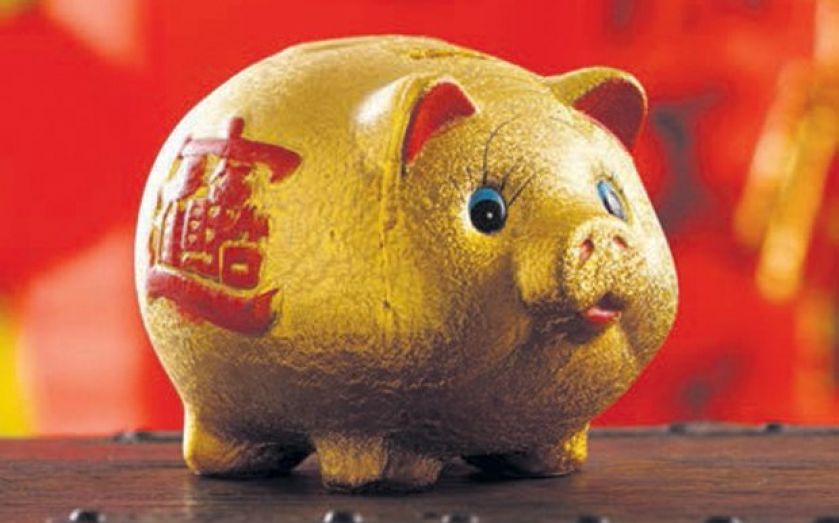 There’s a cost to being lost in translation, but English is still the global language of business

ON HIS return from China late last year, David Cameron called on British school pupils to forget about French and German, and to crack on with the scarily difficult business of learning Mandarin. It’ll be a struggle. Fluency requires learning an estimated 3,000 characters, and only 2,541 pupils took a GCSE in Mandarin in 2012, compared to the 72,606 who took Spanish, and the creditable 15,000 who took Latin.

But what about business? Although the Chinese economy is showing signs of strain (Lombard Street Research’s notable China bull Diana Choyleva thinks the country’s Bear Stearns moment may strike at any time), the Centre for Economic and Business Research expects China to overtake the US as the world’s largest economy by 2028. And with the Communist Party recently raising hope of further economic liberalisation, the number of business opportunities for Western companies looks set to grow. So is learning Mandarin worth the considerable effort?

BUSINESS NEEDS
The philosopher Ludwig Wittgenstein said that language is a form of life, inextricably linked with culture. And if recent business books (including Fish Can’t See Water, by Kai Hammerich and Richard D Lewis) are correct, failing to avail yourself of the culture of a business partner could mean ending up in the red. Sure, there are plenty of translators in London. But there’s no substitute for first-hand conversation. Nearly half of the executives surveyed by the Economist Intelligence Unit for a 2012 report agreed that “messages lost in translation” had scuppered major international business deals, while 64 per cent said poor communication skills had negatively affected plans to expand internationally.

And as Britain is one of the most popular destinations for Chinese businesses, with $17.8bn (£10.7bn) of investment between 2005 and 2013, compared to $9.2bn for France and $4.9bn for Germany, proficiency in Mandarin could be a particularly attractive skillset.

IT’S SO DAMN HARD
But there’s no denying that achieving this comes with a considerable time cost. Unlike Western languages, which build words out of letters, written Mandarin is based on a “character” system. If you see an unfamiliar German or French word, it’s possible to sound it out and later ask what it means. But with Mandarin (like most east Asian languages), there’s no dependable connection between the appearance of a character and its pronunciation. True, romanised systems have been devised, the most popular of which is pinyin (literally “spelled-out sounds” in Mandarin), but they only help with speaking. To read and write fluently, there’s no option other than the rote learning of thousands of seemingly arbitrary pen strokes, which can take years.

And with other potentially more dynamic economies vying for space in the economic big leagues, why invest all this time just in Mandarin? The Brics have been replaced by the Mints (Mexico, Indonesia, Nigeria, Turkey), and English is still the international language of business. Plus, China is ruled by an intrusive, corrupt Communist Party with a reputation for meddling in business affairs. Language may not be the biggest barrier to success in that market.

Ultimately, the choice could hinge on the level of direct engagement with Chinese firms in your line of work. In this regard, past statistics are helpful. Between 2005 and 2013, China invested $4.9bn in the UK’s energy sector, $4bn in finance, and $3.3bn in real estate.

App to get you up to speed
Learn Chinese, by MindSnacks
It’s hard to find the time and motivation to learn a language, especially one as taxing as Mandarin. But MindSnacks’s app “gamifies” the process to make it less laborious. With the eight mini-games, you can pick up essential vocabulary and conversation skills, as well as an understanding of the all-important tone system and character recognition.