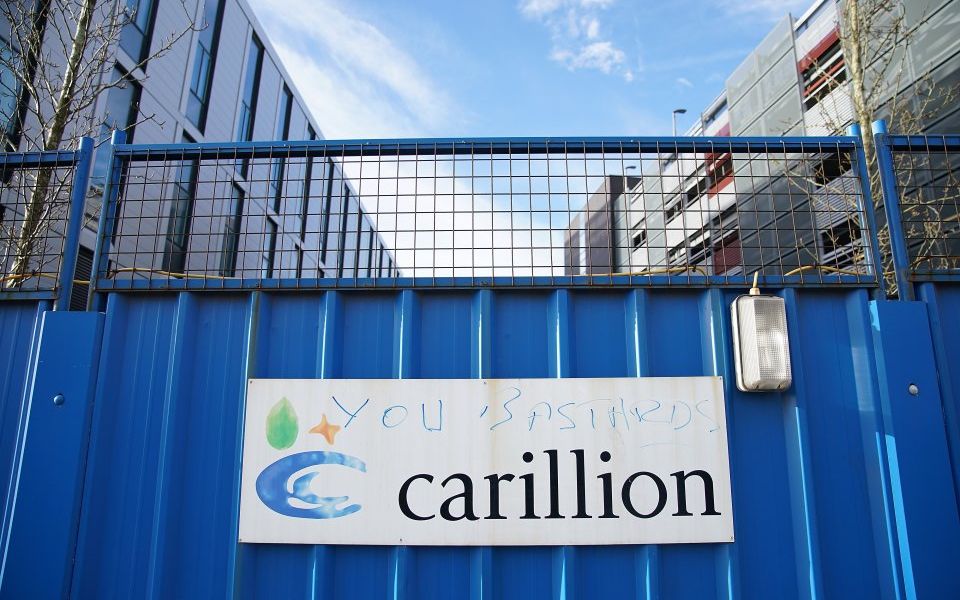 A leading pensions consultancy has warned new measures to sharpen the teeth of the sector's regulator may not be enough to prevent another disaster like BHS or Carillion from happening.

The government is consulting on proposals that will give The Pensions Regulator (TPR) stronger powers to improve the standards of defined benefit (DB) schemes.

This includes giving the regulator powers to punish companies and individuals who put their pension scheme at risk by introducing punitive fines, as well as making it a criminal offence to commit "wilful or grossly reckless behaviour in relation to a pension scheme".

But Hymans Robertson, a leading pensions consultancy, questioned how effective the proposals would be.

"There are a small number of cases where employers are putting members’ pensions at risk and it is clear that TPR’s current powers are not an effective deterrent in these cases," said Hymans Robertson's Alistair Russell-Smith. "The lack of enforceable action taken historically means it is not currently a sufficient threat.

"However, it is doubtful if the package of proposals would have prevented high profile cases such as BHS and Carillion.

"We would also like TPR to have a better ability to use its powers when needed," Russell-Smith added. "The current process of going through TPR's Determinations Panel has slowed action to a crawl in some cases, leaving TPR barking but unable to bite."