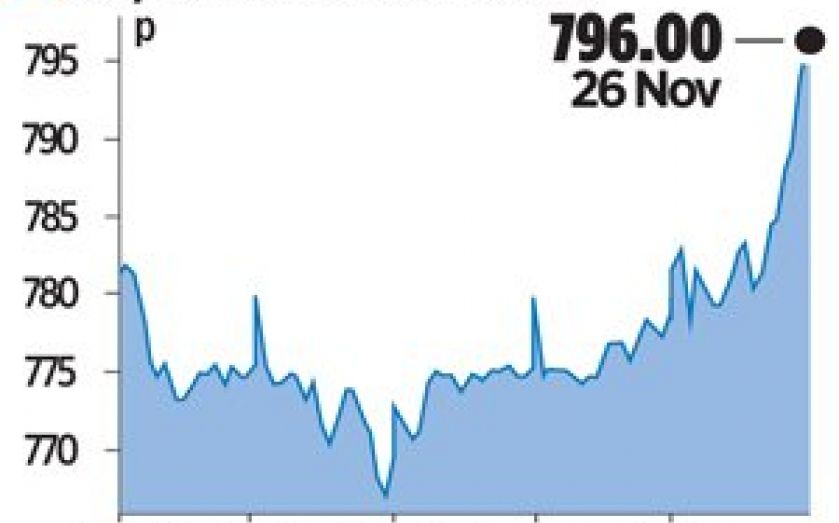 Revenue growth for MailOnline was up 41 per cent, and it had 185m monthly unique users in September.

MailOnline, one of the most visited news websites in the world, is targeting revenues of £80m this year, as it continues to increase its presence in the US. Advertising revenues rose 41 per cent to £62m in the year ending September.

It also provided an update on risk modelling platform RMS(one), which was delayed at the start of this year, and led to a write-down in September. The group announced that it had taken a £45m charge in relation to the delay.

Martin Morgan, chief executive, said: “We took a difficult decision in the year to delay the launch of RMS(one), although we are confident that the new programme of staged releases to a small number of clients during 2015, with availability to a broader client base towards the end of the year, will benefit the business in the long term.”