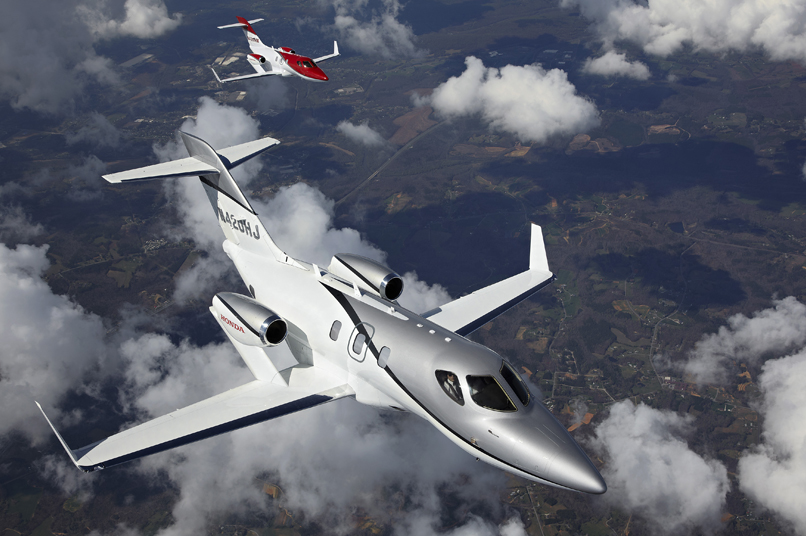 Private jet usage is set to take off in London, following the roll out of membership schemes that allow people to make use of jets without owning them.

A survey carried out by industry magazine Corporate Jet Investor found that nearly one in four (23 per cent) said that the growth of membership schemes and online charter is fuelling demand for jets, while companies are becoming increasingly likely to opt for jet membership scheme for business travel.

Jet sharing companies such as Wheels Up and Rise are launching a European service in 2016, and plan to be able to fly people the distance from Edinburgh to the south of Spain.

Wheels Up members have access to an app that allows them to view flights that have already been booked and request a ride share, similar to car hire app Uber’s Pool service.

The industry is shifting as many executive jets are going on the market at knockdown prices following some of the world’s biggest companies scaling back their fleets.

Supermarket Tesco made headlines when it began selling off its fleet of luxury private jets following its accounting scandal and subsequent profit warnings, putting a 14-seater plane up for sale with a price tag of nearly £22m.

Alasdair Whyte, editor of Corporate Jet Investor told City A.M.: “The last six years have been tough for business aviation but there are lots of people trying to grow the market – especially by making it more accessible.”

The survey reveals that over the next three years, 59 per cent expect aircraft sales to increase, compared to 15 per cent who anticipate they will fall.

The US is likely to be one of the strongest markets, with 81 per cent expecting the number of business flights to increase in North America during this period. In Europe, 54 per cent are expecting a rise.

“When you add up the actual cost and the opportunity cost for executives to stand in security queues or get stuck when flights are delayed, flying on a business aircraft can make a lot of sense,” Whyte added.

Another key reason for growth in the sector is the number of so called high net worth individuals is expected to rise over coming years.