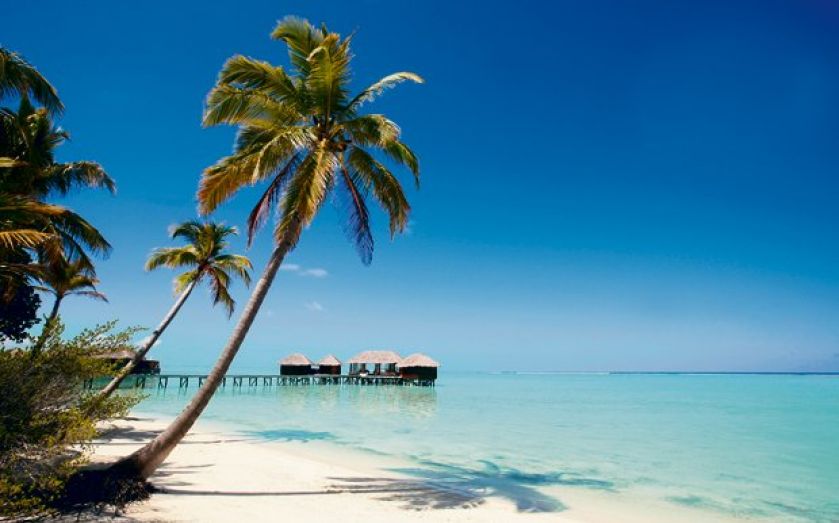 Shares in holiday website eDreams Odigeo plunged more than a third just eight weeks after Permira and Ardian sold part of their stake. The group, which became the first stock market listing in Spain for three years when it floated in April, was hit by downbeat maiden results.

The disappointing performance represents another setback for the trio after they issued shares in Saga, which subsequently dropped on its debut.

“Private equity firms are ignoring the golden rule of flotations, that everyone has to leave the party with a balloon,” said Schroders’ fund manager Andy Brough yesterday. “People who have bought Saga and AA have not got a balloon.”

STJ Advisors, which worked on eDreams, Saga and Charterhouse-backed Card Factory – now eight per cent off its issue price – has been criticised for its management of bank syndicates, according to banking sources.

The fall in eDreams is bad luck for Permira after Just Retirement, the company it floated last year, lost a third of its value in March after government annuity changes.

A Permira spokesperson said: “The companies listed in recent months are all high-quality well-invested businesses with strong management teams and we believe their full value will be demonstrated over the long-term. With the exception of the AA, our funds remain substantial investors in these companies and will continue to work with and support the leadership teams, alongside other shareholders, as they execute their growth plans.”