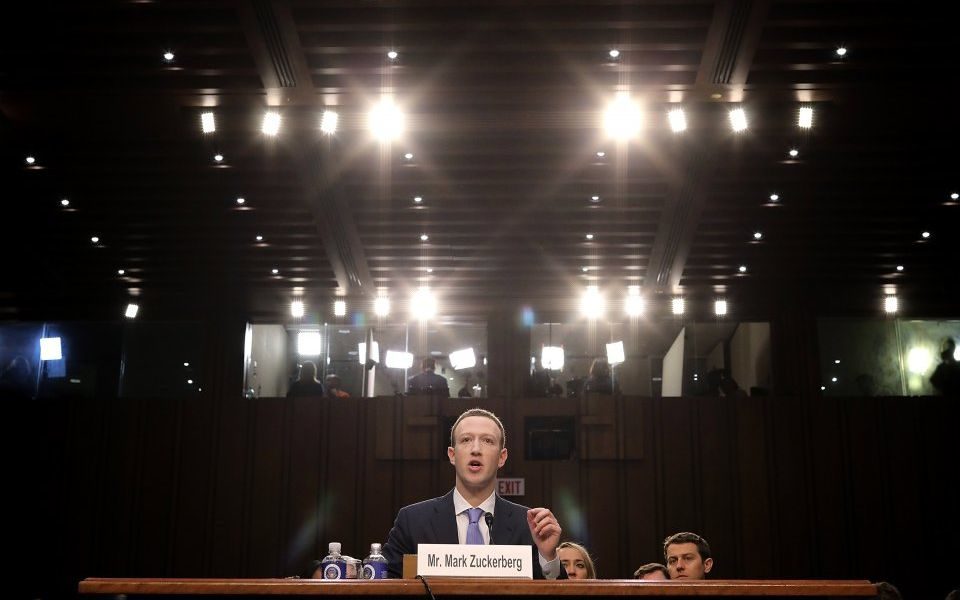 The UK information commissioner has joined global regulators in worries over Facebook’s plans to launch its own cryptocurrency.

Elizabeth Denham said she was “concerned” over the lack of detail on how Facebook and its partners will handle personal information.

The social network’s role is considered particularly important as it already holds huge amounts of data on its users.

“There is the potential to combine Facebook’s vast reserves of personal information with financial information and cryptocurrency, amplifying privacy concerns about the network’s design and data sharing arrangements,” Denham said.

She joined a group of other regulators and data protection authorities, including those in the EU, the US and Canada.

Facebook sparked fears over privacy after it announced the Libra project in June. It is cooperating with several other companies, including Visa, Spotify, Ebay and Mastercard.

Last month ministers from the Group of Seven nations pushed back against the plans.

They fear that the tech giants are getting too involved in areas traditionally occupied by governments, such as currency.

“The sovereignty of nations cannot be jeopardised,” French finance minister Bruno Le Maire said in July. Others said that Libra could not go ahead without solving some outstanding issues.

In a joint statement today regulators representing millions of people brought up past Facebook failures on protecting customer data, and demanded answers from the company.

“Facebook’s handling of people’s information has not met the expectations of regulators, or their own users,” they said.

Last year its chief executive Mark Zuckerberg was quizzed by lawmakers in the US after UK-based Cambridge Analytica used data from the platform to harvest 50m users’ information.

Read more: Is Facebook’s Libra a step towards the legitimisation of crypto?