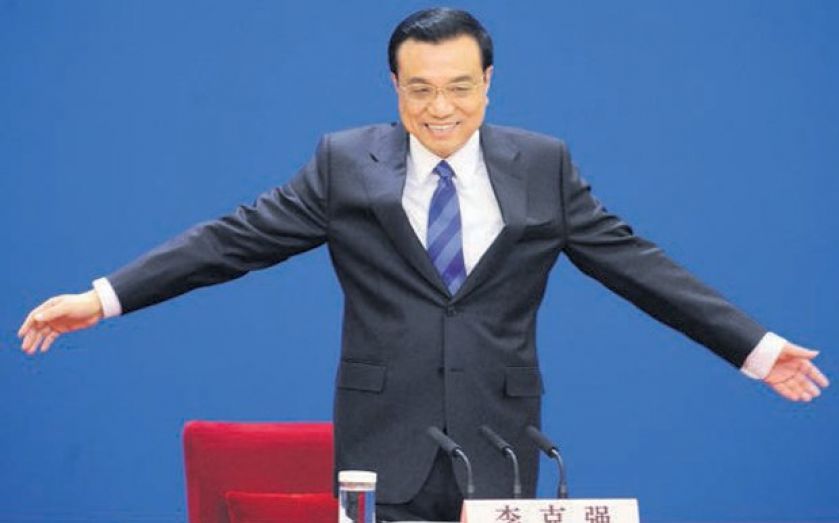 A STRING of disappointing figures about the Chinese economy were released yesterday, while the country’s Premier, Li Keqiang, warned it is “unavoidable” that there will be more large-scaled defaults on bonds.

“We are reluctant to see defaults of financial products, but some cases are hard to avoid,” Li said.

“We have been paying great attention to risks from financial sectors and debt.”

Li added that the Chinese economy faces “severe challenges” as it looks to rebalance.

Figures published separately yesterday showed that, in the year to January, urban investment rose 17.9 per cent, retail sales were up by 11.8 per cent and industrial production climbed 8.6 per cent – each lower than was forecast.

The figures have added to concerns that the world’s second biggest economy’s expansion is slowing. Yet Li said he still expects growth of 7.5 per cent this year.