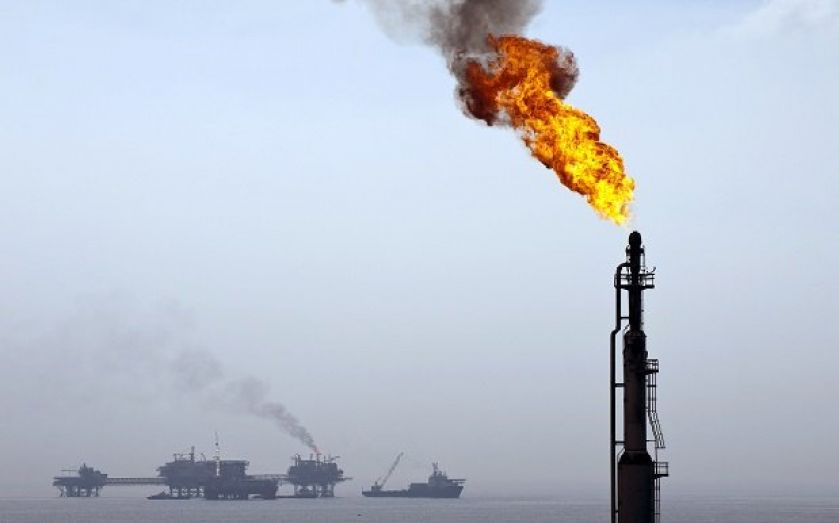 FTSE 250 company Premier Oil has announced the appointment of Tony Durrant as its new chief executive.

The appointment follows the decision of Simon Lockett to step down after nine years at the helm. During his tenure, production at the business grew by 56 per cent, while cash flows rose by 580 per cent to $808m (£495m) in 2012.

I am delighted to take on this role and to build on the already strong foundations that have been put in place. Along with the team, I will be driving the business forward by maintaining our good recent momentum and, in due course, will update shareholders on the actions we will be taking to further Premier's next stage of development.

Last week, Premier Oil sold  its 30 per cent equity stake in an early-stage offshore exploration licence PL359 in the Norwegian North Sea for a $10m profit as it looks to monetise its non-core assets.

The company said that the deal is part of plans to focus its capital and activities on other projects best positioned to add value.