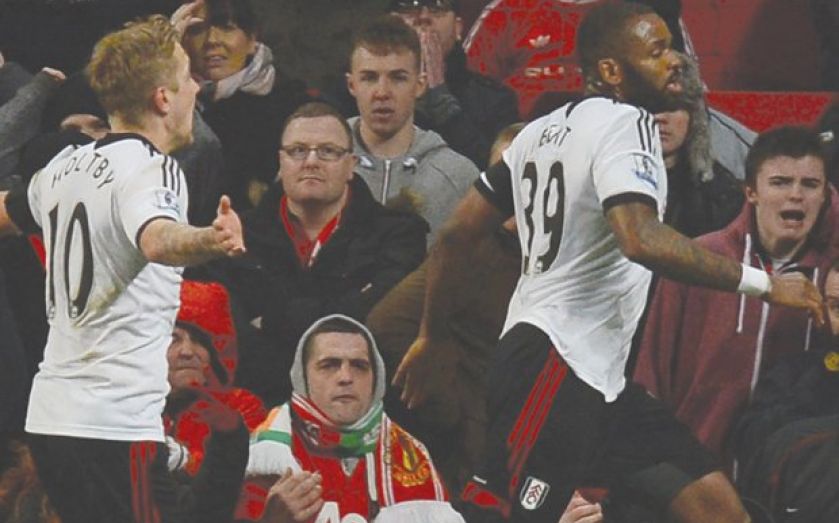 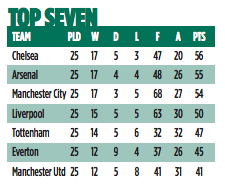 FULHAM manager Rene Meulensteen last night branded Manchester United’s attacking style as “straightforward” and simple to play against, after the former United coach came back to haunt the Red Devils on his first return to Old Trafford since departing last summer.

Meulensteen, a first-team coach at United until last year, was allowed to leave the club when David Moyes took over and brought in his own backroom staff. And the Dutchman was  unimpressed by Moyes’ team yesterday.

“Their game-plan was straightforward. They put crosses in from wide angles. We defended it well. If you are well-organised it can be easy to defend against,” Meulensteen said.

“I think that a few teams have come here with a different approach. Teams have come to Old Trafford and got something. Teams are thinking that there is a chink in United’s armour. We set out as everyone can see, we made it very difficult for them.”

United put in more than 80 crosses during the game, with Moyes admitting that their play lacked finesse.

“I did think we could have taken a bit more care with some of our crosses, some of our deliveries into the box,” Moyes said. “But overall we kept knocking at the door and we got a couple but it wasn’t enough.”

The home side were caught out on 19 minutes. Lewis Holtby’s clever ball over the United back line found Sidwell, who had darted through from midfield and stuck out a leg to volley past David De Gea from close range.

And Fulham should have gone 2-0 up before the break when Kieran Richard-son was sent free, yet the former United player shot harmlessly over the bar.

The second half was largely one-way traffic but it took until the 78th minute before some scrappy play in the box culminated in the ball falling to Van Persie who slotted home from a yard out.

Two minutes later a cross from the left was headed straight to Carrick, who controlled before firing in high from the edge of the box, seemingly with a deflection off Scott Parker.

However, with just a minute of added time to go Sidwell played in Richardson whose blocked shot spun up in the air and was headed in by Bent. Fulham stay bottom, four points from safety.