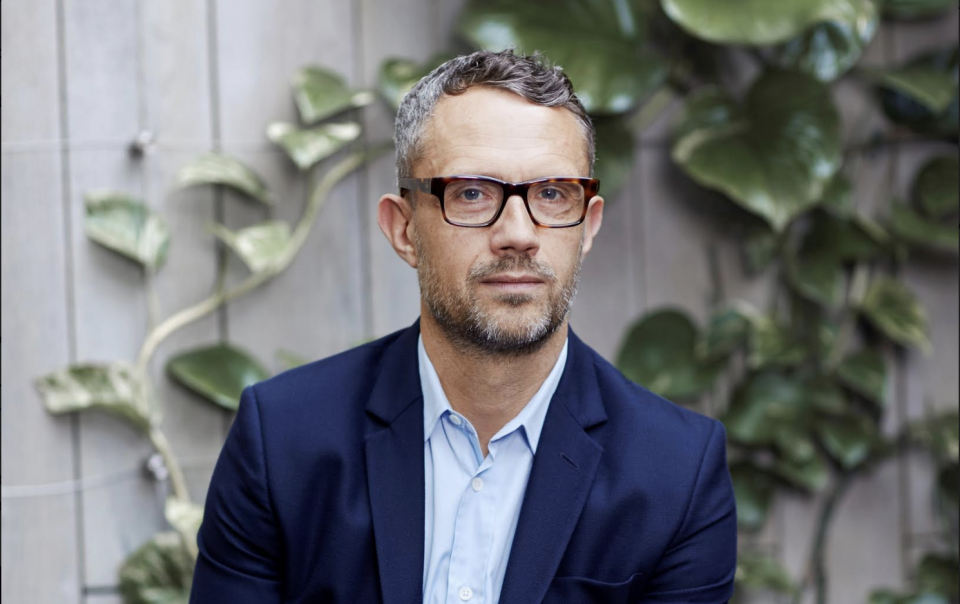 Pemsel’s candidacy was approved unanimously by Premier League shareholders at a special meeting held today. His appointment follows a 14-month search to fill the position after the departure of former head Richard Scudamore.

Bruce Buck, chairman of Chelsea and of the Premier League’s nominations committee, said Pemsel’s “straightforward style and personal integrity make him an ideal person to lead the business”.

Pemsel had been chief executive of GMG – which owns The Guardian and The Observer – since July 2015. GMG’s Guardian News & Media subsidiary recently recorded an operating profit for the first time in many years.

“At the Guardian, he has shown strong leadership through a period of change and transformation. Returning the group to profit is an impressive achievement and has demonstrated that he can develop and execute a transformational plan in an ever-changing business landscape,” said Buck.

Pemsel said he was “thrilled” to have been offered the position of chief executive. He will take up the new role by April next year.

“The Premier League is the most-watched football league in the world and I am very excited to be a key part of that. As a football fan, I understand just how important the game is to supporters and our national identity and I am honoured to take the helm of such an influential and prestigious organisation,” he added.

Before joining GMG in 2011, Pemsel had worked as a group marketing director for ITV, and had helped launch TV and film production company Shine.