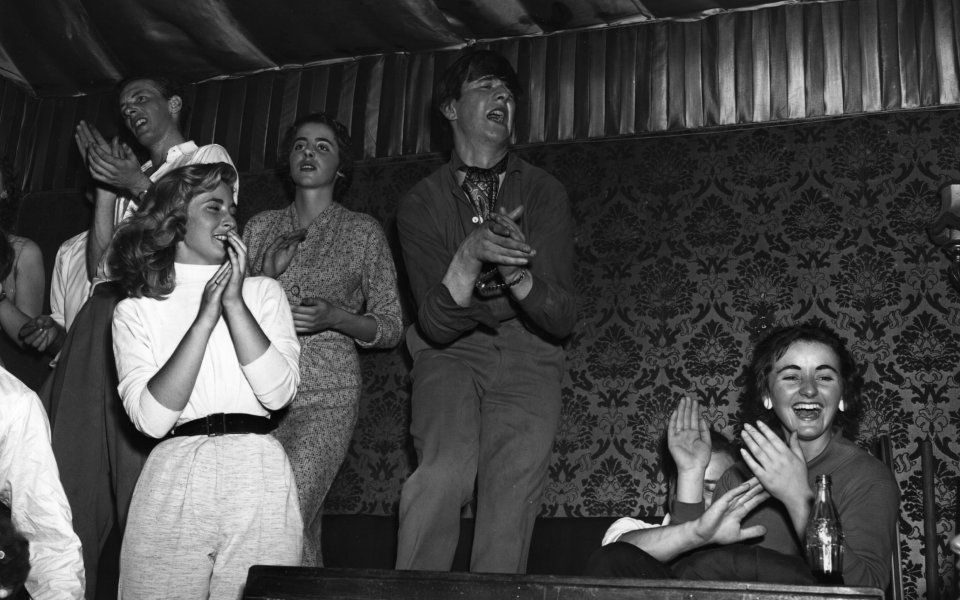 Other ways to show appreciation?

Appreciation is a powerful cultural tool for positive change. As investment professionals, we’ve all been deeply immersed in the “problem-solving” paradigm. We are good at analysing situations, and then extracting the problems. But there is another, more effective approach. It is called “Appreciative Inquiry” and has been researched and practised for several decades. And it works.

The big differentiator is the focus of attention. Traditional problem-solving homes in on the defects, on what’s wrong. Appreciative inquiry focuses on the successes, on what’s right.

As logical as it sounds — to focus on the positive — we experience great resistance from investment teams because they are SO conditioned to solve problems.

Let’s be clear: If you want to fix a flat tyre, you focus on the flat tyre and find a new, functional tyre to replace it. the mistake comes when you treat people — or teams — as machines or parts of machines, as the tyres, for example.

So, use a different approach: the appreciative one. Instead of dragging in the “elephants” and slaying them one by one, work with the appreciative approach: What’s working? What successes has the team/company experienced? What are you most proud of?

Studies in this regard are telling. A researcher asked a control group to read Broadway theatre reviews. Critical reviews were considered “clever” while complimentary reviews — “your family will love this show . . . It is a really feel-good experience” — were put in the not-so-clever pile.

Here’s the catch: All the reviews were written by the same person! We look more intelligent when we are being critical.

We also resist the appreciative approach to change because it smacks of “polyanna-ish” thinking. How can we solve the hard issues, when we are simply rolling around in this positive fluff? Don’t ignore tough issues; acknowledge them and resolve them.