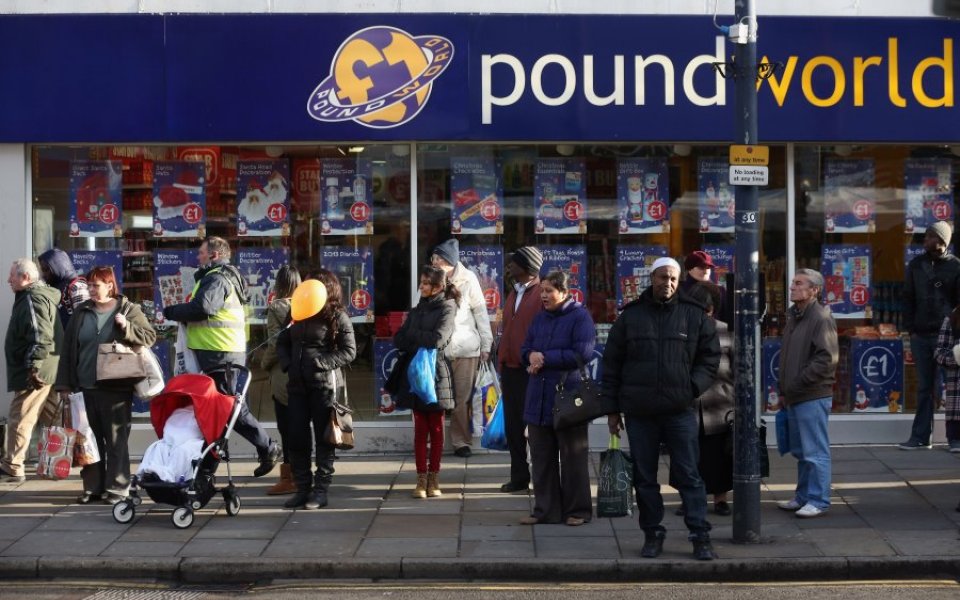 Poundworld has secured a £50m loan from its banks to help fund its expansion, just months after private equity firm TPG snapped up a majority stake in the bargain chain.

The value retailer said the five-year loan provided by Santander Corporate Bank will help the group meet its target of opening 60 new stores a year across the UK on top of the 300 stores it already owns.

It is also investing in a new IT system and building a new 500,000 square foot distribution centre near to its head office in Wakefield to help meet demand from its growing footprint of stores.

Poundworld's co-founder and boss Chris Edwards, said: "Santander’s help two years ago put the business on a firm footing and their support helped us to improve terms with our suppliers, landlords and credit insurers."

"The business was in a great position to attract the interest of TPG, resulting in its investment earlier this year and, combined with the new facilities from Santander,Poundworld is in a strong position to push forward with its next phase of growth.”

The retailer, which also owns around 50 Bargain Buys shops and competes with other discount chains including Poundland, has thrived over the last decade as consumers stuck to thrifty shopping habits adopted during the recession, attracting a growing number of middle class shoppers.

The Yorkshire-based business was originally founded by Edwards and his father on a Wakefield market stall in 1974 and opened its first Poundworld store in 2004. In the year to March, the company doubled its earnings and saw turnover grow by over 22 per cent to £422m.

Earlier this year, the family sold a majority stake to TPG, who pledged to inject new equity capital to fund a quicker store roll-out and invest in the new warehouse.