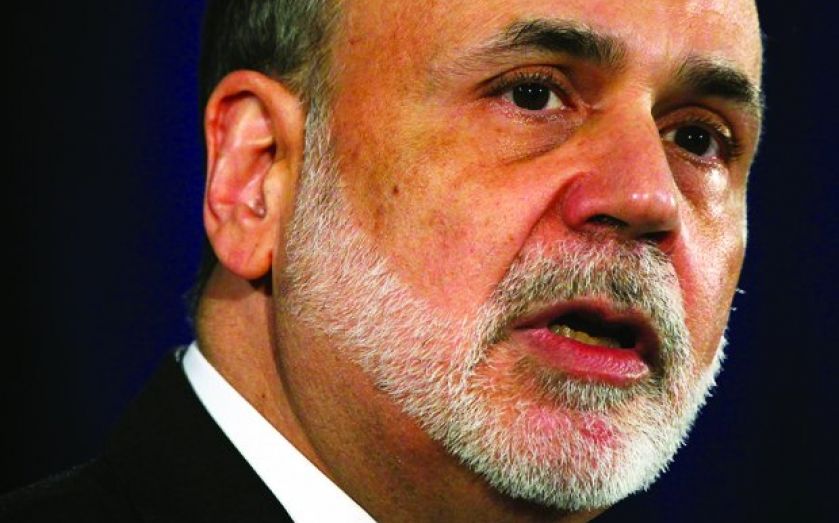 INDUSTRIAL production and a survey of factories announced yesterday saw some improvement in the US economy ahead of tomorrow’s decision on whether to trim the Fed’s QE programme.

The New York Fed’s Empire State manufacturing index came in at 6.29, signalling slightly slower growth in September than in August. And industrial production across the US rose by 0.4 per cent in August, compared to July, roughly in line with expectations.

Fed chairman Ben Bernanke has insisted that strong evidence is needed to justify reducing monthly asset purchases. The Fed will reveal whether the first reductions are beginning this month after its meeting tomorrow.

Paul Dales of Capital Economics commented: “Growth is unlikely to be that strong, but it should accelerate in the coming months”.

Markit’s Chris Williamson added that industrial capacity is still 2.4 per cent below its long-term trend.