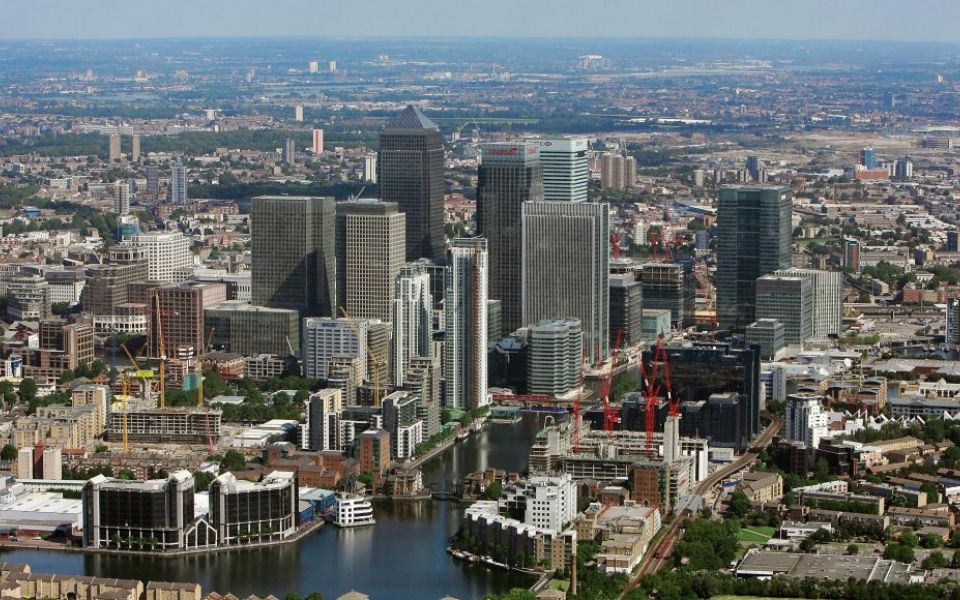 Canary Wharf might be best known for its busy commuters and corporate buildings, but for the next three weeks workers and visitors will be descending on the financial district for a game of pop-up padel.

Better known as “squash in the sun”, the racket sport that combines elements of tennis, squash and badminton will be open to novices and professionals alike in Montgomery Square.

Last year the pop-up event was the most prominent that the sport has ever seen in the UK, attracting thousands of people to watch and play over a three-week period in the summer.

Originating in Latin America, padel is played on a half-sized tennis court with a walled edge.

It has seen increasing interest not only in the capital, but in Sweden and France as well.

As well as free taster sessions and a World Padel Tour London Exhibition hosting some of the highest-ranked players in the sport, there will be a corporate league with prizes.

In only its second year running, the pop-up event, which is sponsored by City A.M., will be running from 16 June to 6 July.