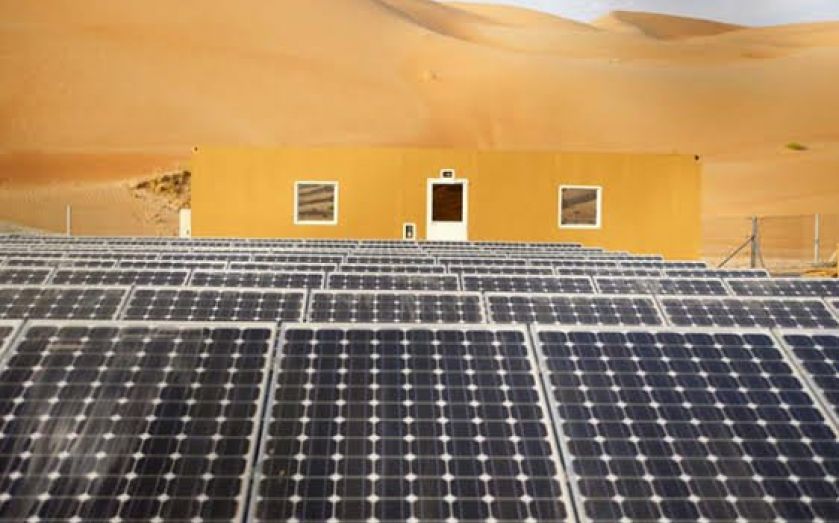 YESTERDAY, the UK announced a contribution of about £720m to the Green Climate Fund, a UN initiative designed to help poor countries cope with climate change. It is right for rich countries to assist the developing world in their efforts to adapt to climate impacts, but they should not burden them with costly decarbonisation schemes.

Past international climate finance programmes, however, suggest that a pragmatic approach is unlikely. Instead of focusing aid on schemes that increase the resilience of poor countries to the recurrent impacts of the climate (adaptation measures), the rich world is guilty of a vast misallocation of resources towards costly renewable energy programmes, with disastrous consequences for the world’s poorest.

Take the UK’s recent contributions. Just over a quarter of UK climate aid from 2011 to the beginning of 2014 went to adaptation measures, whereas well over 50 per cent was allocated to renewables, according to the Independent Commission for Aid Impact. The World Resources Institute estimates that, between 2010 and 2012, of a total of $35bn in global climate aid, a mere $5bn was allocated to adaptation.

This emphasis on decarbonisation over adaptation is damaging, diverting vital resources away from measures that can lift people out of poverty and save lives. It also ignores the overriding need to help poor countries become more resilient to climate impacts, whether these are exacerbated by global warming in the future or not.

Bangladesh’s investment in cyclone shelters, better weather forecasts, and smarter construction practices is a prime example of how effective adaptation can be. The country has learnt how to prepare for the threat of cyclones, succeeding in significantly reducing related deaths. The two deadliest cyclones in Bangladesh’s history occurred in 1970 and 1991, killing up to 500,000 and almost 140,000 respectively. Through adaptation investment, in the last two decades the country has been able to reduce deaths and injuries from such disasters 100-fold.

Aside from misallocating resources away from such schemes, promoting decarbonisation is itself a bad use of money. One of the biggest impediments to alleviating poverty in developing countries is the lack of access to electricity – over 1bn people lack access to it globally, including as much as three quarters of the population of sub-Saharan Africa. Yet rolling out renewables in the developing world is making energy poverty even worse.

By promoting expensive forms of electricity – and discouraging cheaper forms, as the World Bank has done by, for example, refusing to finance coal-fired power plants – the West is burdening poor countries with the most expensive ways of generating power. The growing fleet of renewables in Europe, particularly in Germany and the UK, is leading to an increase in fuel poverty. Such an approach would be even more damaging in poor nations, which desperately need cheap and reliable energy and growth to alleviate poverty.

Britain should therefore press for the Green Climate Fund to help poor countries adapt, rather than waste billions on costly and ineffective decarbonisation measures.