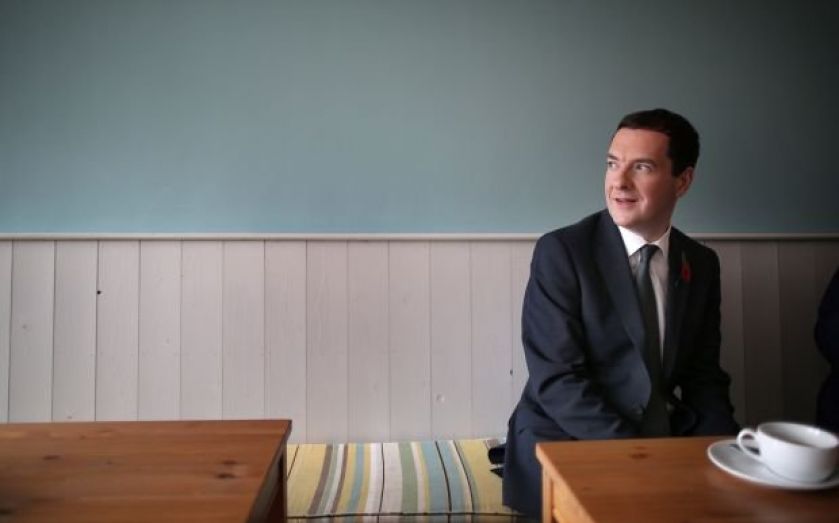 Conservative MP Mark Garnier said yesterday that Financial Conduct Authority (FCA) boss Martin Wheatley faces questions over his fitness for the role. The former City fund manager, who now sits on the Treasury Select Committee, told City A.M.: “The question is whether the regulator’s priorities are badly distorted. It seems the regulator is confused about what sounds good for it and what is good for the market. If it turns out the regulator isn’t up to the job, then money will flow out of the City to elsewhere. There are serious questions over whether Martin Wheatley set the culture and direction of the FCA in that respect.” Yesterday, chancellor George Osborne said he was confident that the FCA would learn from its mistakes – but questions have nonetheless been raised about Wheatley’s suitability for the top job. Osborne’s comments mark a change in tone from those he made back in April, when he said he was “profoundly concerned” about the regulator’s actions, and called for disciplinary action against staff involved.