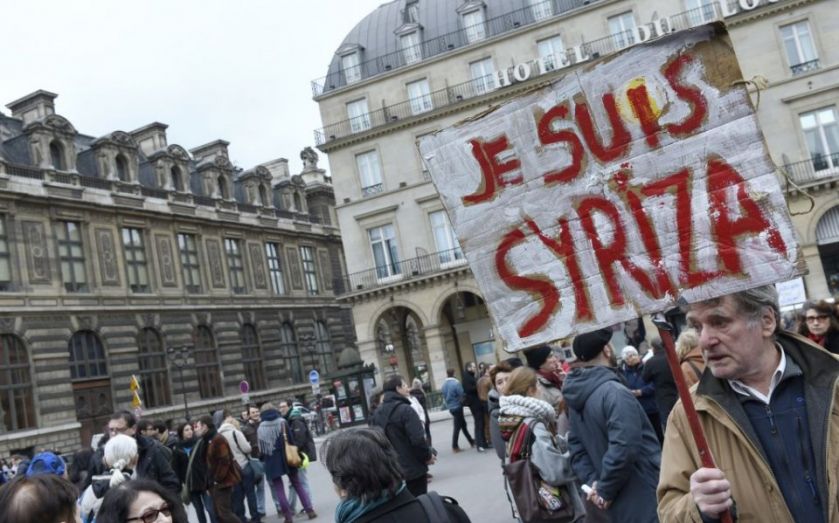 A deal to extend Greece’s bailout programme could mark only a brief pause in the country’s latest saga.

“If it was left with no choice but to accept austerity conditions similar to those that were in place before the election, it might feel that it had to put this to a referendum,” commented Jennifer McKeown from Capital Economics, regarding the new Syriza government. “And there is no guarantee that voters would agree to such a deal.”

If such a referendum went against Syriza, it would likely lead to a default and exit from the Eurozone. Many analysts have said that the financial fallout from a Grexit and default would be low because many European banks no longer lend to Greece. But Mckeown believes debt has mostly been moved from private to public hands. Spain could see losses equivalent to 2.5 per cent of GDP, she says.

Barclays’ Christian Keller added: “The acrimony of the negotiations raises some doubts about the EU’s ability to progress with its integration efforts.” Keller believes further stand-offs are likely with rise of anti-austerity parties in other countries, such as Podemos in Spain.