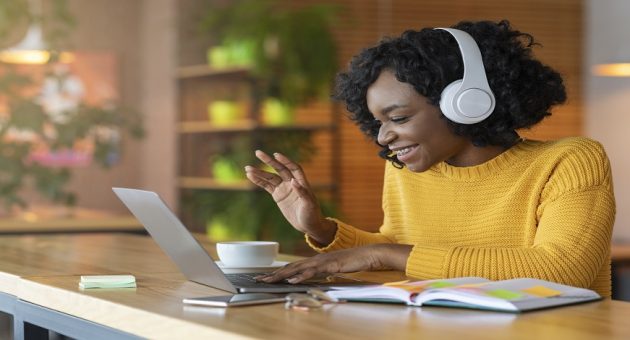 How coronavirus could change our working lives (and the climate)

The Polish prime minister, Donald Tusk, said the changes were about "a radical acceleration of shale gas operations." The prime minister recently replaced the environment minister Marcin Korolec with Maciej Grabowski. Mr Grabowski was the deputy finance minister and had been in charge of preparing taxation for shale gas. It has been speculated that the environment minister was replaced due the ministry's slow response with regard shale gas regulation.

Poland's attitude to shale gas differs dramatically from European partners such as France, where the the extraction process of fracking has been banned. Poland is seeking to wean itself away from coal, which provides around 85 per cent of the country's energy and has been the source of controversy with regards to the subsequent pollution.